US actor George Kennedy, who starred in movies including Cool Hand Luke and the Naked Gun series, has died at the age of 91, his grandson has announced. 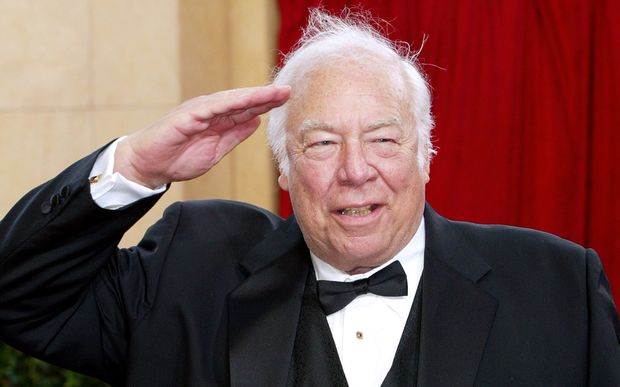 Kennedy won an Oscar in 1968 for Best Supporting Actor in Cool Hand Luke.

As well as the Naked Gun comedies, he also made memorable appearances in The Dirty Dozen, Earthquake and Airport 1975.

Mr Schenkel, quoted by TMZ, said the veteran actor had been in poor health since the death of his wife, Joan, more than a year ago, and had been in a hospice for the past month.

Kennedy was born in 1924 in New York where his father worked as a musician and his mother was a dancer.

He served with the US infantry during World War Two, winning several decorations, and in the 1950s he worked for Armed Forces Radio and Television before moving to Hollywood.

The 6ft 4in actor quickly became well known for playing tough-guy characters, and racked up 183 roles in his career.

Kennedy's final film role was in The Gambler in 2014.