The body of a German sailor has been found sitting on a chair inside a yacht drifting off the southern Philippines.

Fishermen found the decomposing body slumped inside the radio room of the yacht, which was floating 100 km off the coast near Barabo town in Surigeo del Sur province, police said. 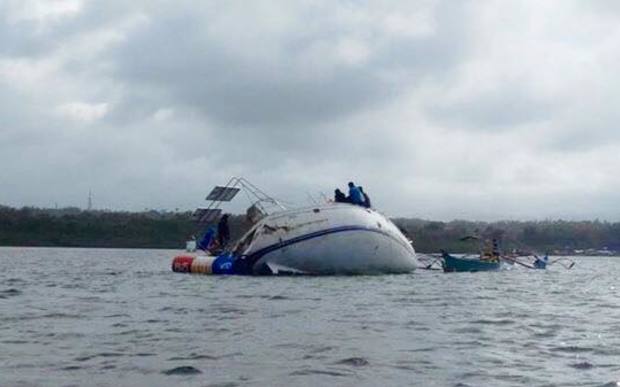 The yacht, Sajo, was found drifting off the southern Philippines. A body was found inside. Photo: SUPPLIED / Barabo Surigao Del Sur

Documents in the vessel identified the man as Manfred Fritz Bajorat.

It is unclear what killed him or how long he has been dead.

Police investigators found no obvious signs of violence. They are trying to retrace the man's final journeys and speak to the last people to have had contact with him. 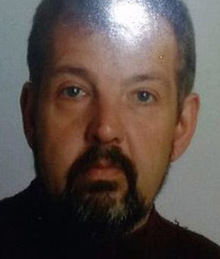 Graphic photographs posted on Facebook by local authorities appeared to show the body preserved in the radio room by hot, salty ocean conditions.

The man was found slumped over his right arm on a desk, with one hand near a telephone. Personal possessions were found scattered elsewhere in the yacht, according to reports.

The grim discovery was made on Thursday by local fishermen, led by 23-year-old Christopher Rivas, who reported it to police.

The yacht was later towed to Barabo on Mindanao island.

The German embassy in Manila has not commented on the reports.