The US case involving a court order demanding Apple help the FBI unlock the iPhone linked to a dead killer is "unlikely to be a trailblazer" for setting a precedent for other cases, agency director James Comey says.

Mr Comey has appeared before a congressional panel over the FBI's dispute with Apple on access to the phone used by one of the San Bernardino shooters. 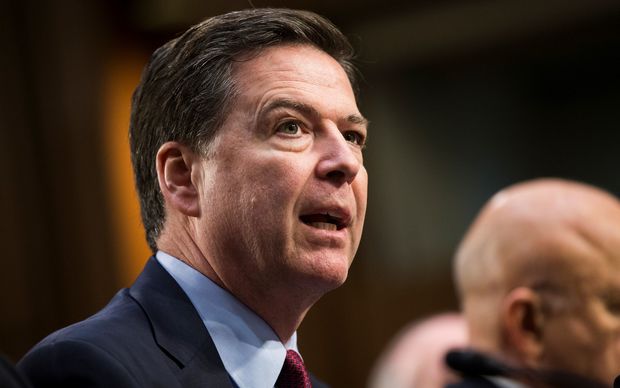 The FBI is seeking Apple's help in accessing a county-owned iPhone 5C used by Syed Rizwan Farook who, along with his wife, went on a shooting rampage in December last year that killed 14 and wounded 22.

Last week, it obtained a court order from a California magistrate asking Apple to comply.

Apple has said the request amounts to asking a company to hack its own device and would set a troubling precedent for how companies must comply with law enforcement.

Mr Comey said the complex and evolving nature of mobile phone software would limit how broadly the case can be applied.

While the case would be " instructive for other courts," larger policy questions about reasonable law enforcement access to encrypted data would most likely have to be resolved by Congress and others, he told the US House of Representatives Intelligence Committee hearing.

The US Justice Department contends it is asking only for Apple to disable "non-encrypted barriers" on the San Bernardino phone, such as a feature that deletes data after ten consecutive incorrect passcode guesses. 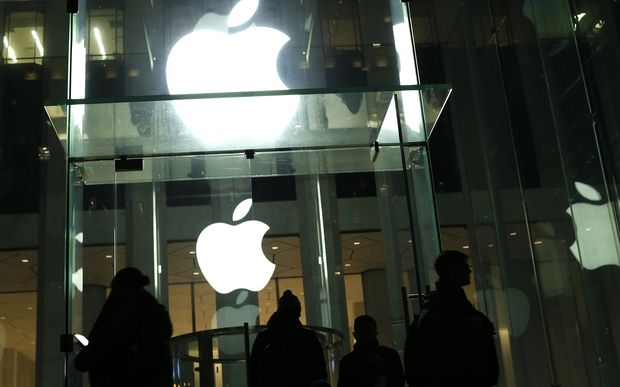 US intelligence officials have long warned that the expanded prevalence of strong encryption poses a "Going Dark" problem where they are unable to monitor the communications of criminal suspects and thwart potential plots.

But technologists and privacy advocates warn that undermining encryption would expose data to hackers and jeopardize the integrity of the internet.

While both Apple and the FBI have said they would like Congress to help resolve the dispute over encryption, legislative proposals have failed to gain momentum.

The encryption debate "is the hardest question I've seen in government," Comey said.

"I love encryption, I love privacy, and when I hear corporations saying we're going to take you to a world where no one can look at your stuff, part of me thinks that's great," he said.

"We are going to move to a world where that is not possible anymore," he said. "The world will not end but it will be a different world than where we are today and where we were in 2014."

People needed to understand "the costs associated with moving to a world of universal strong encryption", he added.