One person has died and three people are missing following the collapse of a building at Didcot A Power Station in the United Kingdom. 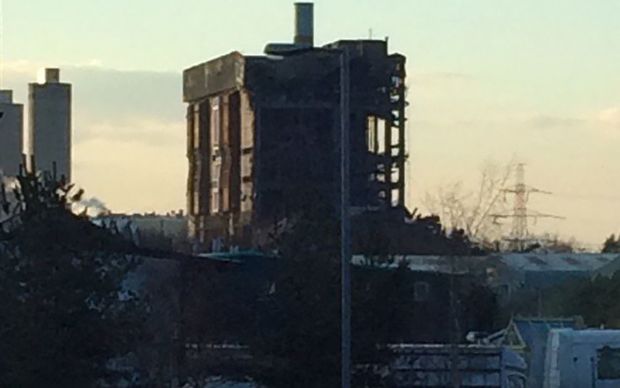 A major incident was declared at the site in south Oxfordshire after initial reports of an explosion at 4pm Tuesday GMT.

The decommissioned Didcot A plant closed in 2013 and demolition work has been taking place.

An Npower spokeswoman said: "We can confirm that shortly after 16:00 this afternoon part of the boiler house at our former Didcot A power station site in Oxfordshire collapsed while an external demolition contractor was working in it. Our thoughts are with the families of all those involved in this tragedy."

Coleman and Company, the firm behind the demolition, tweeted that it was "working with all stakeholders to establish facts" and it urged concerned relatives of employees to get in touch.

He said: "We are doing our very best to secure the return of loved ones as soon as we can."

A further 50 people were treated at the scene for dust inhalation.