A memoir apparently written by a Canadian serial killer and put on sale online has angered victims' relatives, reports say. 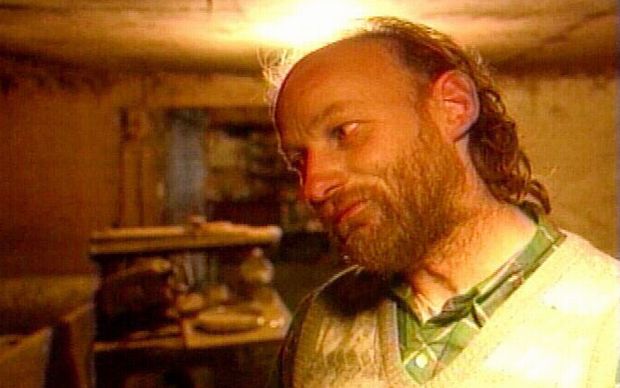 Former multi-millionaire pig farmer Robert Pickton was convicted in 2007 of murdering six women. Charges relating to 20 other deaths were suspended.

Another inmate helped him smuggle the book out of prison, CTV reported.

Within hours, the book, entitled Pickton: In His Own Words, had been removed from sale.

Officials in British Columbia had vowed to prevent Pickton, who says he is innocent, from profiting from sales.

"It is not right that a person who caused so much harm and hurt so many people could profit from his behaviour," said the province's Minister for Public Safety, Mike Morris, in a statement.

The book had appeared for sale on the Canadian site of Amazon, but was removed hours later.

The company has not yet commented on the book's appearance on its site.

British Columbian officials had earlier asked the site to stop selling the memoir. Amazon users had also called for it to be removed and gave it the lowest possible rating.

Pickton was able to get his book out of the maximum security Kent Institution prison, which checks his correspondence, by passing it to a fellow prisoner who sent it to a friend, CTV reported.

In it, the serial killer said he was innocent and was framed for the killings by Canadian police, the Vancouver Sun reported.

Ernie Crey, whose sister Dawn's DNA was among that of 33 women found at Pickton's Port Coquitlam pig farm, said he was "deeply troubled" by the book.

Lori Shenher, who helped bring Pickton to justice and wrote her own book on the case, wrote that she hoped people would ignore it "in the interest of common decency".

Pickton was sentenced to life in prison with no chance of parole for 25 years after initially being charged with the murders of 26 women from a total of 69 who had gone missing.

During the trial, prosecutors claimed Pickton had confessed to 49 killings to an undercover police officer posing as a cellmate.