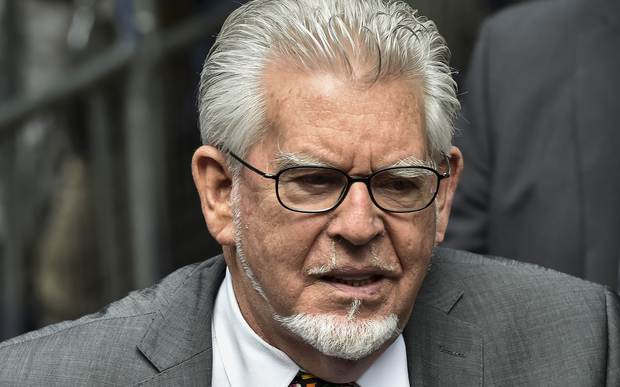 In a statement, the United Kingdom's Crown Prosecution Service said the alleged offences dated from 1971 to 2004 and related to seven complainants.

Harris will face three counts of indecent assault against girls aged 14 or younger and four counts relating to young women between the ages of 16 and 27.

"We have carefully considered the evidence gathered by the Metropolitan Police Service as part of Operation Yewtree in relation to Rolf Harris," the statement read.

"Having completed our review ... we have concluded that there is sufficient evidence and it is in the public interest for Mr Harris to be charged with seven counts of indecent assault."

The Metropolitan Police confirmed they had charged Harris in a statement.

The 85-year-old is currently serving a prison term of nearly six years after being jailed in 2014.

Harris is due to appear at Westminster Magistrates Court on March 17.

Operation Yewtree is the inquiry set up after child exploitation claims were made against late BBC broadcaster Jimmy Savile.