Nestled among the rows of brick buildings in the historic suburb of Church Hill, Richmond Virginia, is a little slice of New Zealand, the Proper Pie Company. 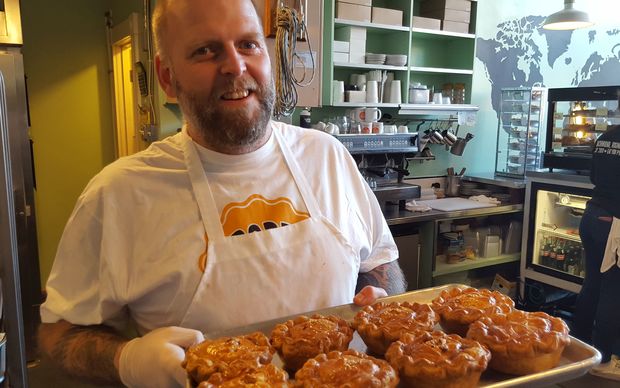 Run by Neil Smith and his wife, the shop with the bright orange logo, featuring a picture of a kiwi, has been doing a booming business since it opened four years ago - its specialty is steak and cheese pies.

Neil is not an American citizen so is not eligible to vote in the United States elections, but he is an interested observer and would like to participate in the process.

Having said that, he thinks the whole thing is pretty crazy.

"I think it's mad, to be honest, it's kind of mind-blowing what's going on and I can't understand that people are actually eating all this up, why people can't just sit back and realise that they're all mad - I don't know what else to say really."

Neil said the media coverage was over the top.

"They like to hype everything up here, the media, it's just the way it is - everything gets the hype, I still don't get American football and they hype that up, that's terrible!"

That was due, in large part to Donald Trump, who has received a lot of media coverage and public attention.

Neil said he had to give Mr Trump credit for being a successful businessman, and for bringing people out who wouldn't normally vote.

"He's very smart but personally I haven't taken the bait, I don't think it's very clever - he's insulting, he's kind of a disgusting person really at the end of the day and it would be a bit of a shame if he won the vote for the Republican Party to be honest."

But he said not all Americans took Donald Trump seriously.

"I think there's a good slice of the country that's taking him seriously but I think the media are definitely blowing it up and making it look like it's more, but I think that's just part of the whole election race and what happens here and all the hype and getting people into it." 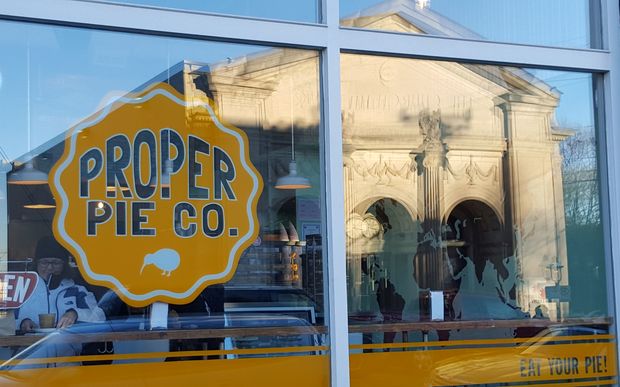 "All you have to do is listen to him talk and it's just crap, it's a game, it's a big act.

"But to me his campaign just says if you have money you can get to the top."

Regarding the Democrats, he was lukewarm on Senator Bernie Sanders.

"To me I think Bernie Sanders is a little bit too liberal, to me I think Hillary seems like the safe bet, she has the experience it seems and is just a bit more cool-headed and organised.

"I mean she's had a few hiccups with her email problems, but I think at the end of the day she'd be the safe bet."

Despite the hype, Neil didn't think everyone was fully engaged with the Primaries race.

"A lot of people are just blowing it off, everyone's just taking it in their stride.

Race relations was an issue taking a prominent role, and was stirred up by the inflammatory rhetoric of politicians like Donald Trump.

Neil believed that rhetoric would be Mr Trump's downfall.

"I do think there's a lot of underlying racism here, he wants to pick up on that and he wants people to get behind that.

"But people on the whole aren't that silly and just think he really shouldn't be talking about things like that - you can't say you're going to build a wall and throw people out of the country, that's just ludicrous, I mean really, how's he going to build a wall that's like 5000 miles long, that's probably an exaggeration but the border is huge." 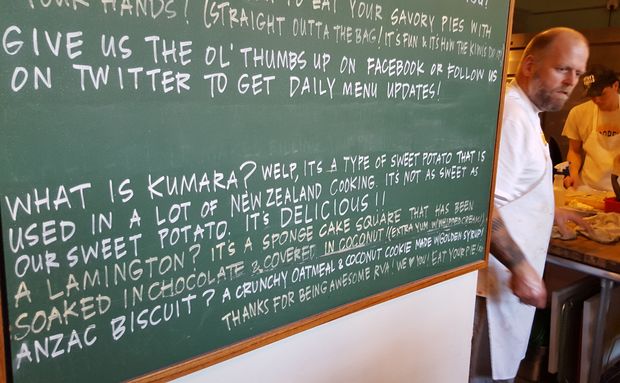 Neil said one aspect of American politics that was in stark contrast to New Zealand was the role religion played.

"They say they want to keep it separate between religion and state but I don't think that's the case, it's a huge part of this country and their culture, but there are a lot of normal people here too.

"It's part of their voting, it's a huge percentage of their votes, the religious vote - it's totally different to New Zealand in that respect.

"I think as a country they want to believe the person who's running the country, steering the ship, believes in God.

"And they definitely don't want a Muslim, which is crazy as that doesn't matter who you are and what religion you believe in, even if you don't have a religion - if you can do the job you should be able to do the job.

"It shouldn't be based on religion but sadly I think there's a lot of that involved, it has to be the perfect marriage of all the things that make a perfect American person and religion is probably a big, large chunk of that."