The World Health Organisation (WHO) has declared the Zika outbreak a global health emergency at a special meeting in Geneva, as the disease linked to thousands of birth defects in Brazil spreads rapidly. 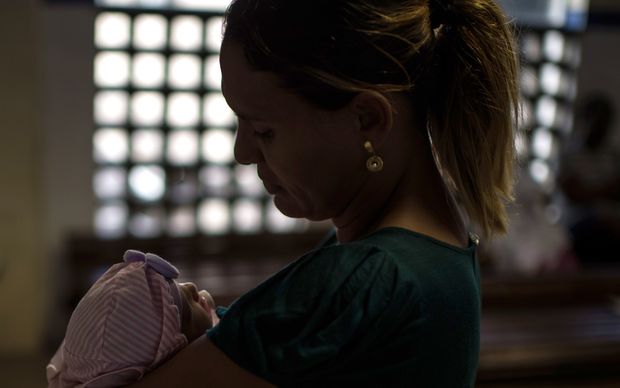 A woman holds her 45-day-old daughter, who has microcephaly, at a hospital in Salvador, Brazil. Photo: AFP

It took the United Nations agency less than four hours to decide to declare an international public health emergency. The decision was based not on the outbreak itself, as Zika is a relatively mild virus for most people, but on the strongly suspected link with babies being born with under-developed brains.

The WHO said an urgent international response was now needed. Key priorities included finding out more about how and why Zika might cause microcephaly, and calling for vaccines and treatments to be researched as soon as possible.

Ministry of Health chief medical officer Don Mackie told Morning Report the global emergency would result in a significant step up in the fight against the virus.

He said that could have implications for New Zealanders.

"That then gives the WHO the ability to start talking about perhaps travel restrictions or trade restrictions, which is very unlikely in this case, but also how they can start mobilising resources globally to address the problem. So it's a threshold point, but it's also bringing together as much information as we have at the moment." 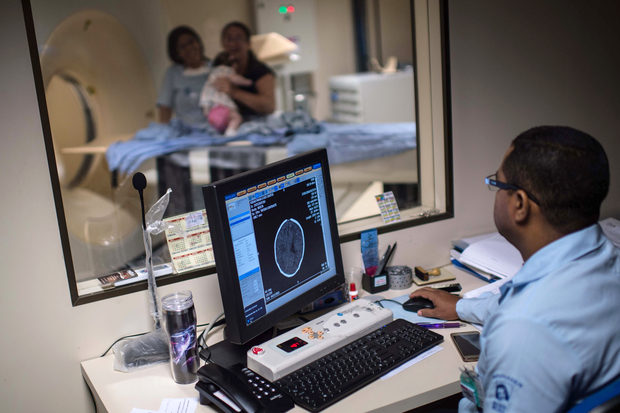 Doctors scan the brain of a newborn baby to detect possible microcephaly in Brazil. Photo: AFP

WHO director-general Margaret Chan told reporters in Geneva that an international co-ordinated response was needed, although restrictions on travel or trade were not necessary.

The emergency designation was recommended by a committee of independent experts to the United Nations agency following criticism of a hesitant response so far. The move should help fast-track international action and research priorities.

The WHO said last week the Zika virus was "spreading explosively" and could infect as many as 4 million people in the Americas.

The agency was criticised for reacting too slowly to the Ebola epidemic in West Africa that killed more than 10,000 people, and has promised to do better in future global health crises.

The WHO's International Health Regulations emergency committee brings together experts in epidemiology, public health and infectious diseases from the Americas, Europe, Asia and Africa. 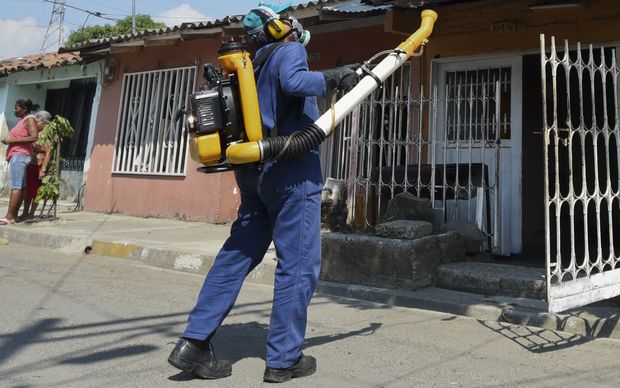 Brazil has reported nearly 4000 suspected cases of microcephaly, in which infants are born with smaller-than-usual brains. The country's health ministry has linked the condition to Zika, although the connection was not yet definitive.

Brazilian Health Minister Marcelo Castro told Reuters that the epidemic was worse than believed because in 80 percent of the cases the infected people had no symptoms.

As the virus spreads from Brazil, other countries in the Americas are also likely to see cases of babies with Zika-linked birth defects, experts believe.

The Pan American Health Organization said that Zika had now spread in 24 nations and territories in the Americas.

Potential links between Zika and deformed babies were first recognised in French Polynesia.