The journalism drama Spotlight took home the main prize at the Screen Actors Guild awards, but the success of minority actors drew most attention. 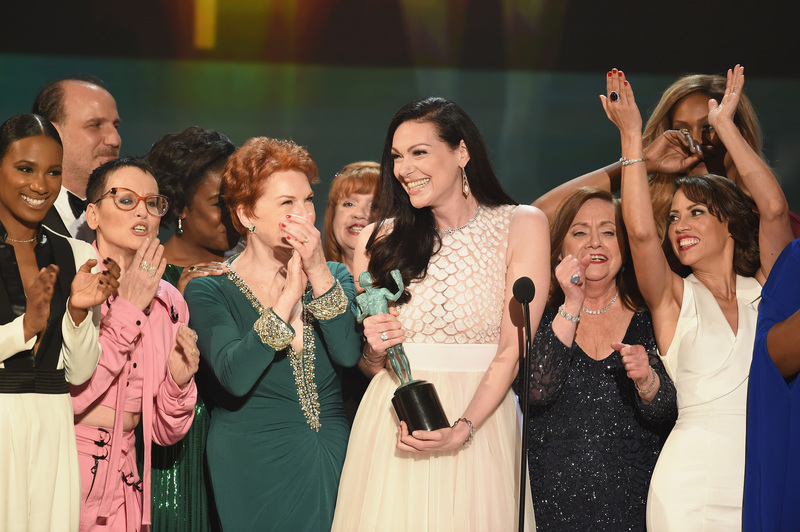 The cast of Orange is The New Black 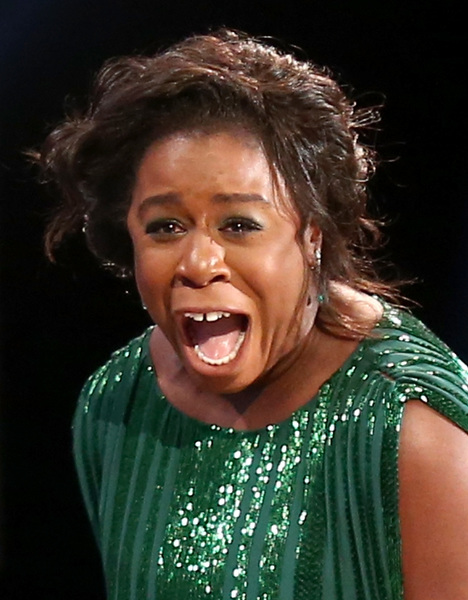 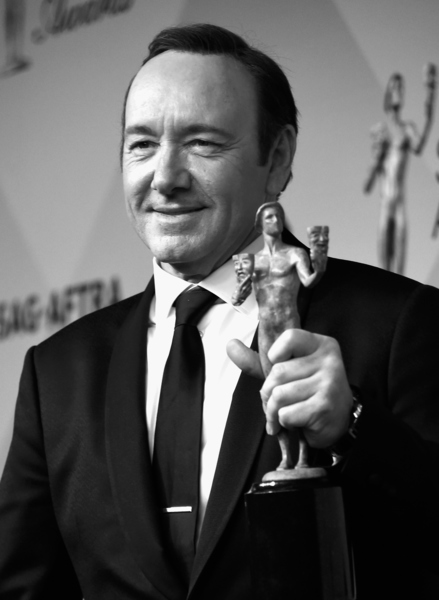 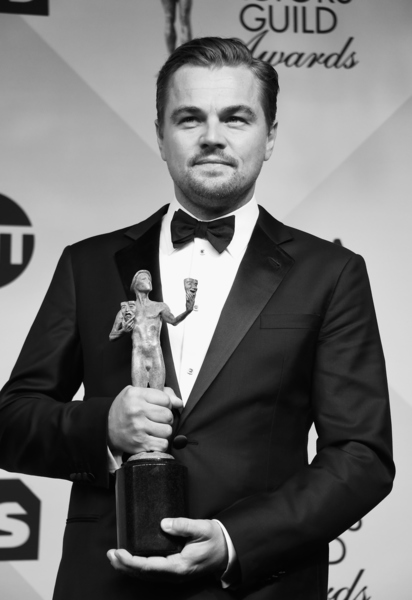 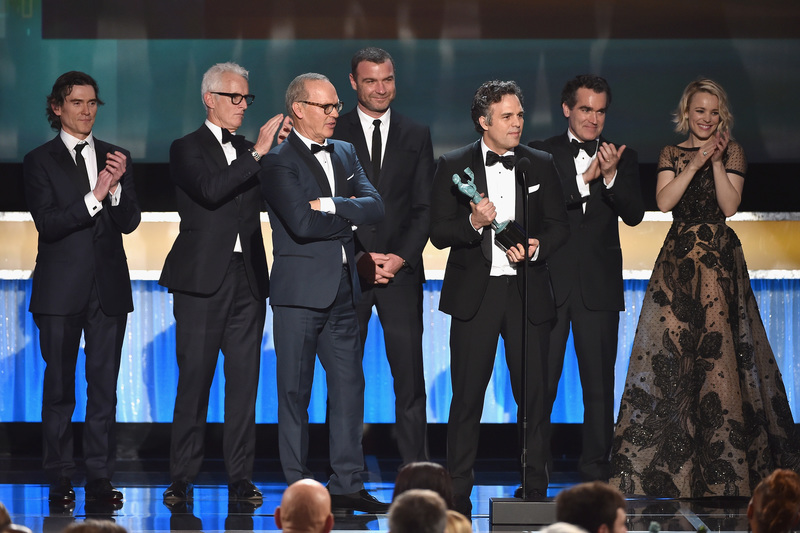 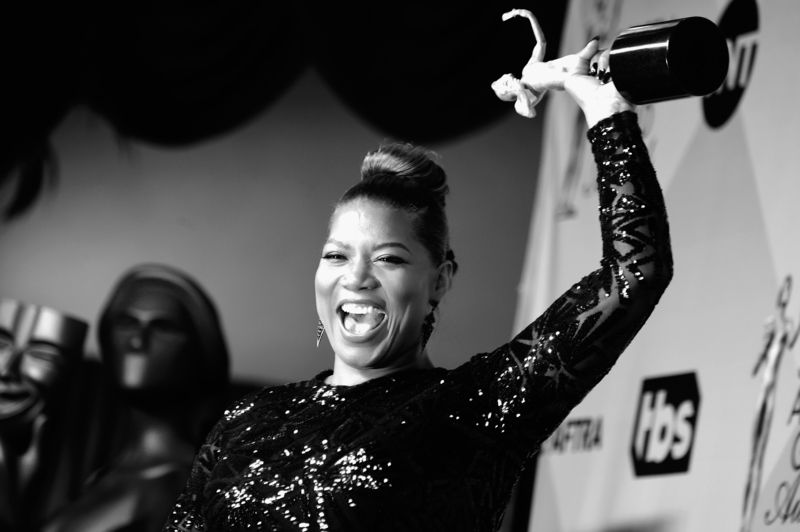 The film, about the Boston Globe's investigation of paedophile Catholic priests, won for best film cast.

But many of the main awards in Los Angeles were won by actors of diverse backgrounds, with industry magazine Variety noting that "diversity reigns".

It comes amid controversy over a lack of diversity among Oscar nominees.

British actor Idris Elba won for his roles in the detective drama Luther, and for his supporting role as an African warlord in Beasts of No Nation.

"Ladies and gentlemen, welcome to diverse TV," he said as he presented an award.

The female prison series Orange is the New Black won the ensemble award for a comedy series, and its star Uzo Aduba for best comedy actress in a television series.

The series has earned praise for its diverse cast and willingness to address race issues. Accepting the cast award, actress Laura Prepon referred to her cast mates, saying: "This is what we talk about when we talk about diversity."

The three main acting awards were given to films with mainly white casts, Spotlight, The Revenant and Room, all of which are among the Oscar favourites.

The absence of any non-whites in the four Oscar acting categories for the second year running has prompted discussion on diversity in Hollywood.

Since then, the organisation behind the awards has promised to double the number of female and minority members, a move welcomed by leading actors.

However, director Spike Lee, actress Jada Pinkett Smith and her husband Will Smith announced they would not be attending next month's awards.

The other main winners of the SAG awards include:

The full list of winners can be found here.