Three people are dead and police are searching for a fourth after a plane crashed into the water at Barwon Heads on Victoria's Bellarine Peninsula. 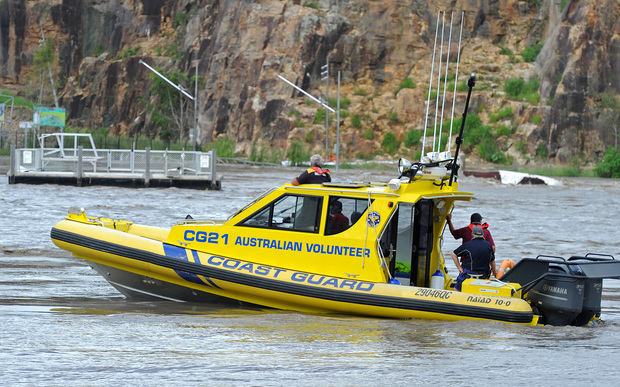 Geelong local area commander Inspector Graham Banks said a fisherman observed what is believed to be a four-seater plane crash into the sea two kilometres off Collendina Beach at 12:30pm (2.30pm NZ time).

"Shortly thereafter he called police who attended, the water police attended and located what was a large area of wreckage and three deceased persons," Inspector Banks said.

"Currently police are in the process of searching for further wreckage and possible other persons involved, although we don't believe there will be more than one or two persons involved at most because we believe the plane was a four-seater plane."

Inspector Banks said it was believed the plane left from Moorabbin.

SES members are undertaking line searches on nearby beaches.

"Police are currently conducting a search of the area in conjunction with the SES and we're looking for further wreckage that may or may not wash up onto the shore," he said.

The cause of the crash is not yet known, and police have yet to speak to any next of kin.

"At this stage we are seeking witnesses for the event."

He said if people found debris on the beach in the next few days to call police and leave it where it is.

Australian Volunteer Coast Guard in Victoria is searching for debris, and earlier said they believed the plane was a six-seater.

Police said the Coroner and Australian Transport Safety Bureau have been notified and are expected to attend the scene.