All but one of Australia's state premiers and chief ministers have signed a declaration calling for an Australian head of state. 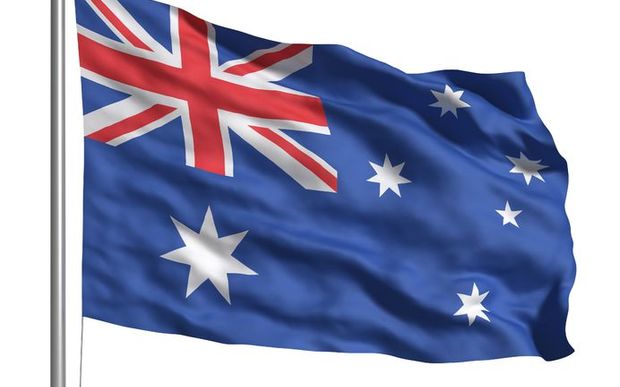 They signed a declaration that states: "We, the undersigned premiers and chief ministers of Australia, believe that Australians should have an Australian as our head of state."

Peter FitzSimons from the Australian Republican Movement said the declaration was timed for tomorrow's Australia Day, along with an online petition.

He said all bar Western Australian Premier Colin Barnett had signed the statement.

"We thought what better time to make [the] affirmation of the strength of feeling there is within the 21st century," Mr FitzSimons said.

"2016, it is time to get moving, and I must say I was thrilled by how enthusiastic the premiers were.

"Never before have the stars of the Southern Cross been so aligned in pointing to the dawn of a new republican age for Australia."

The Australian Republican Movement said nearly 4000 people had signed the petition for an Australian head of state.