A media outlet associated with Islamic State has confirmed the British militant known as Jihadi John was killed last year.

The group published an obituary for the militant in Dabiq magazine, monitoring organisation SITE reported. 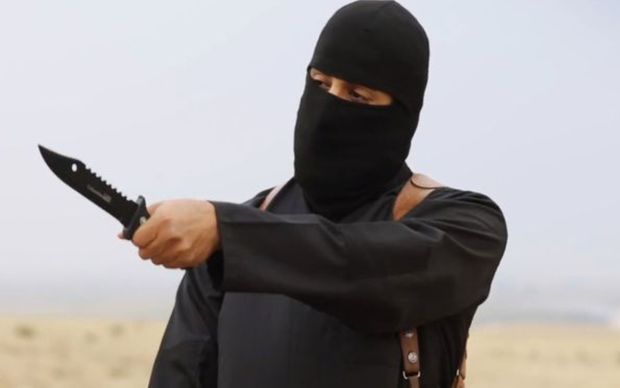 The militant, who was identified as Mohammed Emwazi, a British citizen of Arab origin, was described in the magazine by his nickname in the group of "Abu Muharib al-Muhajir".

The US military said in November it was "reasonably certain" it had killed him in a drone strike.

Dabiq magazine said he was killed "as the car he was in was targeted in a strike by an unmanned drone in the city of Raqqah" on 12 November.

Emwazi became the public face of Islamic State and a symbol of its brutality after appearing in videos showing the murders of US journalists Steven Sotloff and James Foley, US aid worker Abdul-Rahman Kassig, British aid workers David Haines and Alan Henning, Japanese journalist Kenji Goto and other hostages.

Shown in the videos dressed in black, a balaclava covering all but his eyes and the bridge of his nose, Emwazi became one of the world's most wanted men.

Born in Kuwait in 1988, Emwazi was taken to Britain by his family when he was 6 years old and graduated in computer programming in London.

The US-British missile strike believed to have killed him was months in the preparation. Two US MQ-9 Reaper drones and one British MQ-9 cruised above the Syrian town of Raqqa, according to US officials.