Eagles guitarist and singer Glenn Frey has died aged 67, the band has announced.

He died in New York City on Monday from complications arising from rheumatoid arthritis, colitis and pneumonia. 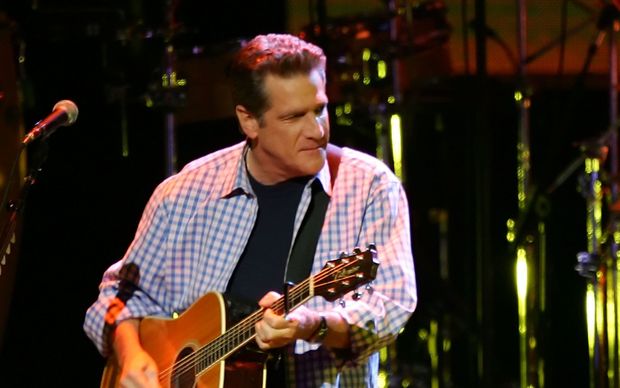 "Words can neither describe our sorrow, nor our love and respect for all that he has given to us," his family and fellow band members said.

Frey was a founding member of the Eagles one of the biggest bands in rock music who had a string of hits in the 1970s.

He co-wrote Hotel California with singer Don Henley as well writing a number of the band's biggest songs on his own, including Heartache Tonight and Lyin' Eyes.

He pursued a successful solo career when the Eagles broke up in 1980 and had hits with The One You Love, Smuggler's Blues, Sexy Girl and The Heat Is On.

The group re-formed in 1994 and embarked on a series of lucrative world wide tours.

The band made a statement about Frey's death on its website: "Glenn fought a courageous battle for the past several weeks but, sadly, succumbed to complications from Rheumatoid Arthritis, Acute Ulcerative Colitis and pneumonia.

"The Frey family would like to thank everyone who joined Glenn to fight this fight and hoped and prayed for his recovery. Words can neither describe our sorrow, nor our love and respect for all that he has given to us, his family, the music community & millions of fans worldwide." 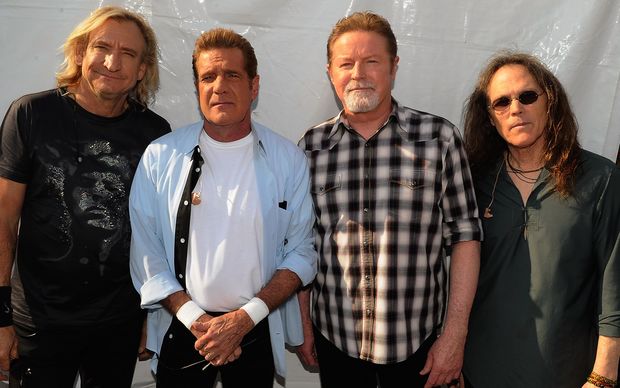 Detroit-born Frey and drummer and singer Henley co-founded the Eagles in 1971 with Bernie Leadon and Randy Meisner in Los Angeles after playing as a backup band for singer Linda Ronstadt.

The group is credited with popularising a smooth blend of country and rock music and went on to sell more than 120 million albums worldwide.

"He was like a brother to me; we were family, and like most families, there was some dysfunction," Henley said in a statement. "But, the bond we forged 45 years ago was never broken, even during the 14 years that the Eagles were dissolved."

In 1994 the Eagles reunited and released an album titled Hell Freezes Over. The name jokingly referred to Henley's previous statement that the band would only get back together when "hell freezes over."

The Eagles were inducted into the Rock and Roll Hall of Fame in 1998.

"I'm not sure I believe in fate, but I know that crossing paths with Glenn Lewis Frey in 1970 changed my life forever, and it eventually had an impact on the lives of millions of other people all over the planet," Henley said.