International sanctions on Iran have been lifted after its compliance with obligations under its nuclear agreement with world powers was certified. 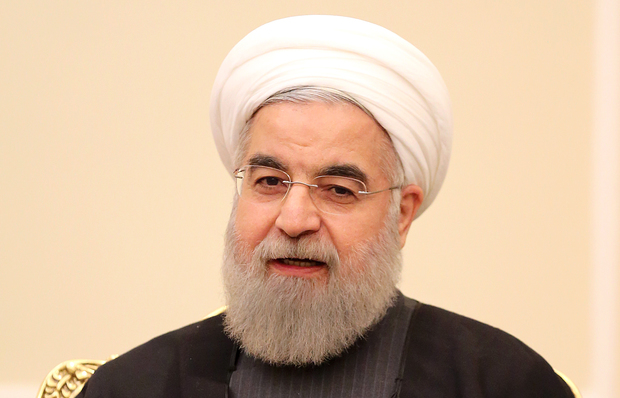 Iran "has opened a new chapter" in its ties with the world, President Hassan Rouhani said.

On Saturday the international nuclear watchdog, the IAEA, confirmed Iran had complied with a deal designed to prevent it developing nuclear weapons.

Mr Rouhani, quoted by Press TV, said the deal did not harm any nation.

#ImplementationDay--I thank God for this blessing & bow to the greatness of the patient nation of Iran. Congrats on this glorious victory!

"Today's implementation of the nuclear agreement opens new perspectives for political and economic cooperation with the West," he said. 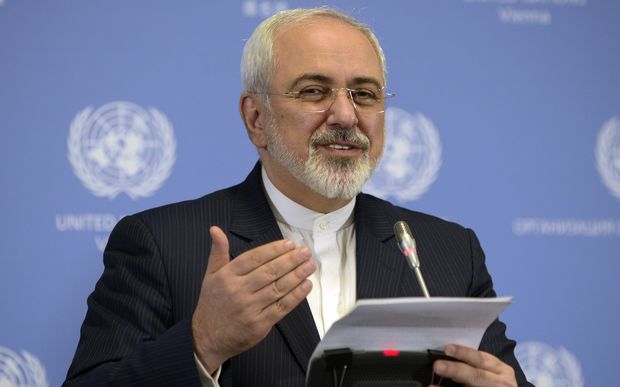 The New Zealand Government welcomed the move. Duty Minister Nikki Kaye said the government has begun the process of removing the United Nations sanctions, which it hopes can be completed by February.

Iran was previously New Zealand's fifth largest export market and the government hopes the lifting of the sanctions will lead to stronger trade and economic ties.

With the removal of the sanctions, oil-producer Iran will now be back on the world economic stage.

"Without an appropriate reaction to every violation, Iran will realise it can continue to develop nuclear weapons, destabilise the region and spread terror," Benjamin Netanyahu said.

The announcement triggered lifting of sanctions imposed by the United States, United Nations and European Union.

On Saturday (local time), the IAEA said its inspectors had verified that Tehran had taken the required steps.

As a result, US Secretary of State John Kerry ordered US nuclear-related economic sanctions against Iran be lifted.

The sanctions, mostly imposed in the last five years, have cut off the country of 80 million people from the global financial system, drastically reduced Iran's exports and imposed severe economic hardship on ordinary Iranians.

Yukiya Amano, the head of the IAEA, will visit Tehran for talks on how to continue monitoring Iran's nuclear programme.

"A lot of work has gone into getting us here, and implementation of this agreement will require a similar effort," he said.

As part of the deal, Iran had to drastically reduce its number of centrifuges and dismantle a heavy-water reactor near the town of Arak, both of which could be used in creating nuclear weapons. The reactor was then filled with concrete.

Estimates say close to $US100 billion of Iranian assets will be unlocked under the deal.

Hours before the sanctions were lifted, Iran's transport minister was quoted by the official Irna news agency on Saturday (local time) as saying a deal had been struck with the Airbus consortium in Europe to buy 114 new passenger planes. 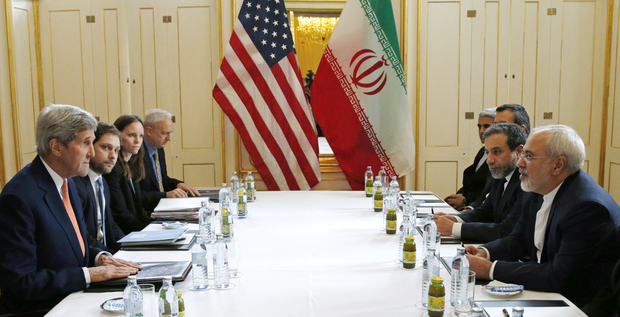 And in November, Iran said it expected to immediately double its daily export of 1.1 million barrels of crude oil as soon as the sanctions were lifted.

Iran has always maintained its nuclear programme is peaceful, but opponents of the deal - such as some US Republicans - say it does not do enough to ensure the country cannot develop a nuclear bomb.

Speaking in Vienna where he had been holding talks with his Iranian counterpart, Mr Kerry said Iran had "undertaken significant steps" which many people "doubted would ever come to pass".

The IAEA said it had installed a device at the Natanz plant to monitor Iran's uranium enrichment activities in real time, in order to verify that uranium enrichment levels were kept at up to 3.67 percent as agreed in the deal with world powers.

Earlier on Saturday, Iran and the United States eased decades of tension with the announcement of a prisoner swap.

Rezaian, 39, was jailed on charges including espionage last November.

The US said it was offering clemency to seven Iranians being held in the United States for sanctions violation. 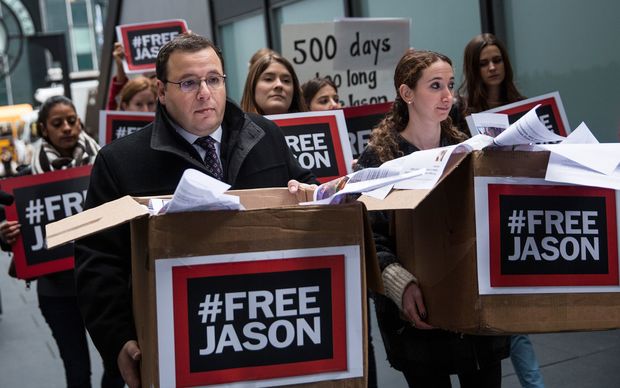 Ali Rezaian, the brother of journalist Jason Rezaian, delivers a petition to the Iranian Mission to the UN in December calling for his brother's release. Photo: AFP

The US citizens were being flown to Switzerland and would be taken to a US base in Germany for medical treatment. The other three Americans were named as Saeed Abedini, Amir Hekmati and Nosratollah Khosravi-Roodsari. A fifth prisoner, student Matthew Trevithick, has already left the country.

Of the seven Iranian citizens being released, six are also citizens of the US. The Iranian state news agency listed them as: Nader Modanlo, Bahram Mechanic, Khosrow Afghani, Arash Ghahreman, Tooraj Faridi, Nima Golestaneh and Ali Saboun. They are all accused or convicted of violating US sanctions on Iran.