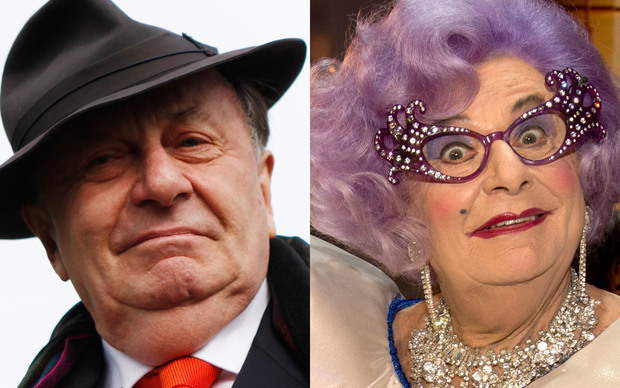 Barry Humphries, who has spent much of his career dressed in bright, sequinned frocks to portray his alter ego Dame Edna, told British newspaper The Telegraph transgender celebrity Caitlyn Jenner, a former Olympic athlete who was previously known as Bruce Jenner, was a "publicity-seeking ratbag".

Jenner came out as a transgender woman in 2015 in an interview with prominent American journalist Diane Sawyer on TV show 20/20 and then posed for the cover of Vanity Fair magazine. 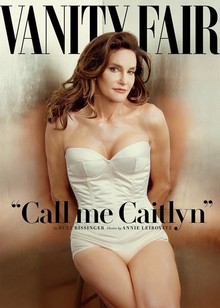 Caitlyn Jenner on the cover of Vanity Fair. Photo: Supplied

Humphries, 81, made the remarks about Jenner in support of fellow Australian and feminist academic Germaine Greer who last year said transgender women were men "who believe that they are women and have themselves castrated".

Greer was criticised for her comments, but Humphries said Greer was right.

"I agree with Germaine! You're a mutilated man, that's all.

"Self-mutilation, what's all this carry on? Caitlyn Jenner - what a publicity-seeking ratbag.

"It's all given the stamp - not of respectability, but authenticity or something. If you criticise anything you're racist or sexist or homophobic."