It seems some people can't wait - the CES trade show doesn't officially start until Wednesday, when its giant exhibition floors open their doors.

But already tech firms great and small are firing out press releases and YouTube videos. 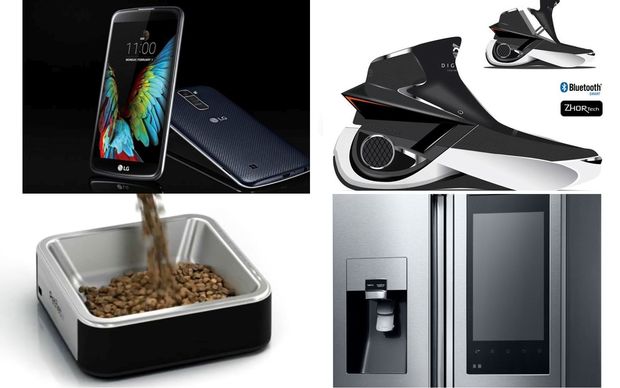 For smaller firms, announcing a product now represents an opportunity to beat the crush.

Start-ups that exhibited at CES's Eureka Park zone over the past four shows have collectively attracted more than $US1 billion in investment since 2012, according to the event's organiser, so it's about more than just titillating the public.

But for the larger companies, revealing a product in advance might reflect the fact that it didn't quite make the cut to be spotlighted in one of the tightly-timed press conferences.

Either way, there have already been a few interesting early announcements:

Fitness tech looks like being one of the show's big themes, and Technogym is looking to update its range of high-end gear with a treadmill that plays a "personalised music soundtrack" based on the speed the user is running at. 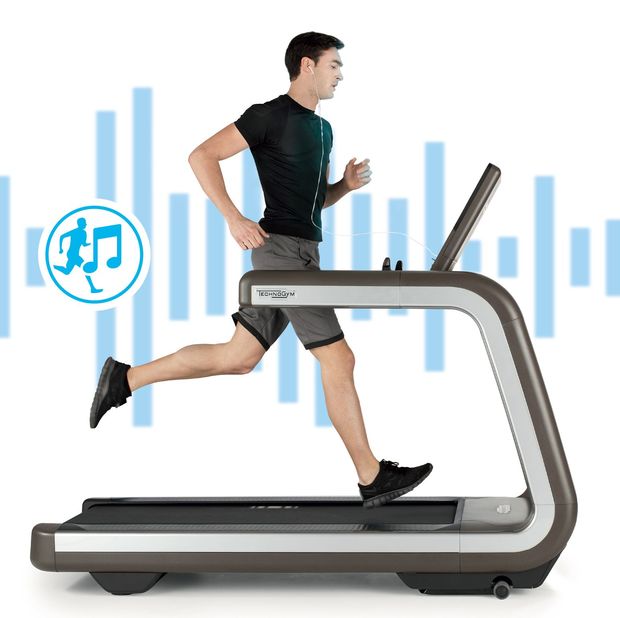 The Technogym treadmill that comes with its own soundtrack Photo: Technogym

The firm says its system works by matching the rhythm of a song to the number of steps per minute it detects the person is jogging at. Spotify already does something similar with its app for street runners, but Technogym says it's the first to bring the idea to a treadmill. 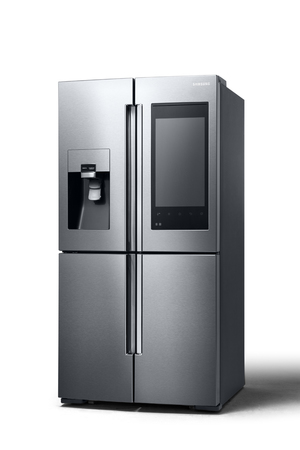 Meanwhile, iFit has announced a treadmill of its own fitted with a 60in (1.52m) curved OLED screen. The company says it can use data from Google Maps to create the sensation of running in "exotic locations". Haters of vertical video should look away.

Adding big displays to appliances that seemed to do well enough without them looks like it will be another trend.

Samsung's latest fridge features a 21.5in high definition touchscreen that it says can be used to check its "temperature, humidity and operation mode" as well as to look at the food inside via a camera.

It will be interesting to find out which niche of the market Samsung thinks will take it as a preferable solution to simply opening the door.

The other big South Korean firm in attendance - LG - has released a deluge of early details.

Among them is news of a new line of smartphones called the K series.

The firm says they have been designed to look "far more expensive and exclusive than they really are" - which, you would have thought, as a marketing campaign might undermine their appeal. 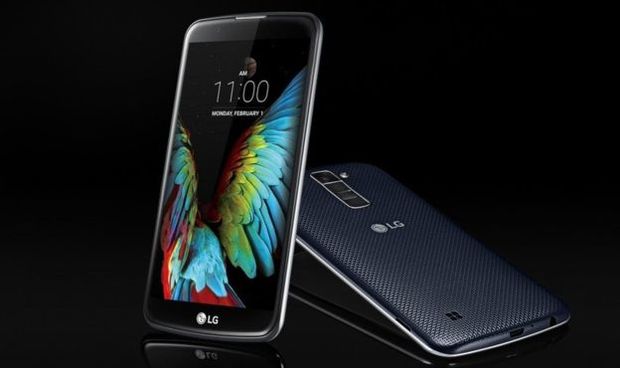 Elsewhere, Acton - the maker of one of last year's most talked about products, RocketSkates - has revealed its latest product: an electronic skateboard.

The Blink is controlled via a small handheld device, although a smartphone app can be used as an alternative, and travels at up to 19 km/h.

With hoverboards banned from use on the CES showfloors, could this prove an acceptable alternative - or just fuel future safety fears?

For those who prefer to keep their feet on the ground, Digitsole wants to pitch you its smartshoe. 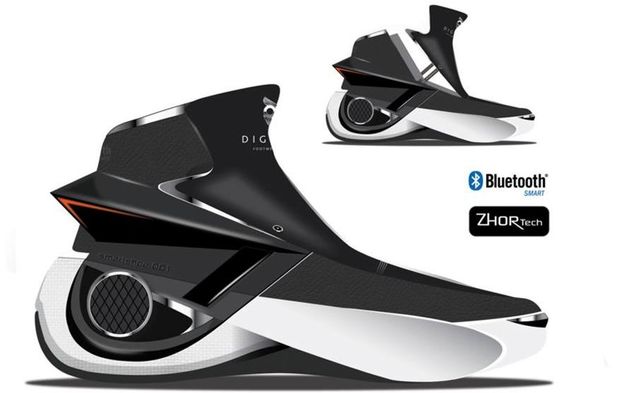 The footwear contains a toe-warming system, can count your steps and features a built-in torch lamp.

The French start-up describes its $US450 shoes as being "trendy". We'll leave that to you to decide, but can't help wonder if people really want to have to recharge their clothing.

In drone-news, China's DJI has revealed a modest change to its line-up.

Its high-end Inspire 1 Pro now comes in black - great for those who like their unmanned aircraft to look that bit more menacing.

It also has a new version of the Phantom 3 that incorporates a 4K camera but has a less powerful data transmission system than the "professional" version of the drone.

As a consequence it can only be flown from up to 1.2km away instead of 5km - which from a safety point-of-view doesn't sound like a bad thing.

On the roads, Toyota has thrown in its lot with Ford and committed itself to adopting the SmartDeviceLink platform.

The system allows smartphones to connect to a vehicle's dashboard and represents an effort by the automakers to pursue their own technology rather than fitting Google or Apple's in-car alternatives. 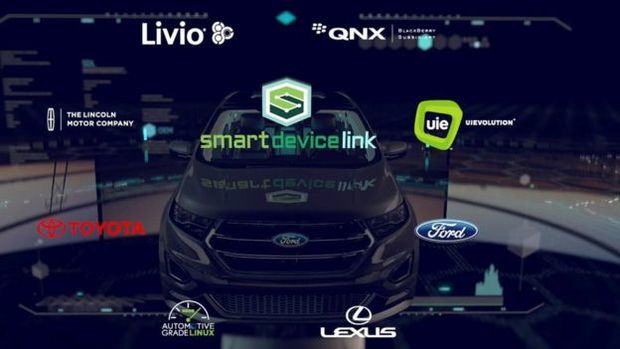 It's curious timing bearing in mind Ford is soon expected to announce a separate tie-up with Google to build driverless cars.

There's are also been a couple of wearables announcements. 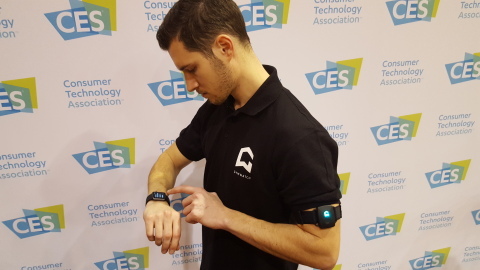 Gymwatch has announced that its weightlifting-tracking wristband can now communicate with the Apple Watch - so, now you have an excuse to have glowing tech on both arms and not just one.

And just in case you thought smart glasses had gone away, Massachusetts-based Kopin has announced what it says is the world's smallest display for eyewear.

Whether that means many of us would need a pair of glasses to be able to look at our glasses remains to be seen.

Finally, for now, just in case you were worried your animal friends were being left out, Petnet has unveiled the SmartBowl. 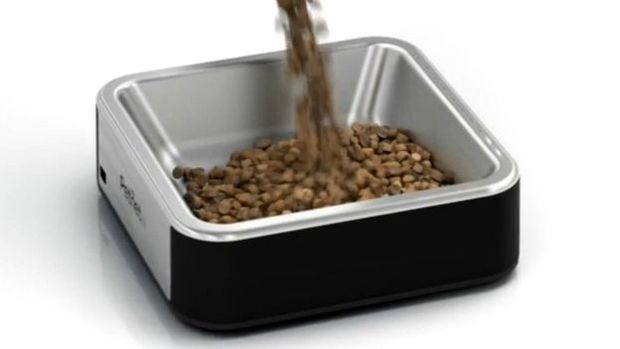 The firm says animal owners just need to input the weight, age and activity level of their cat or dog, and the bowl will tell them when they have poured in the right amount of food.

Just be prepared to put up with your newly food-limited pet begging for extra treats as a consequence.