A Danish politician who tried to post a photograph of Copenhagen's iconic Little Mermaid statue on Facebook was told it could not be published because of nudity rules. 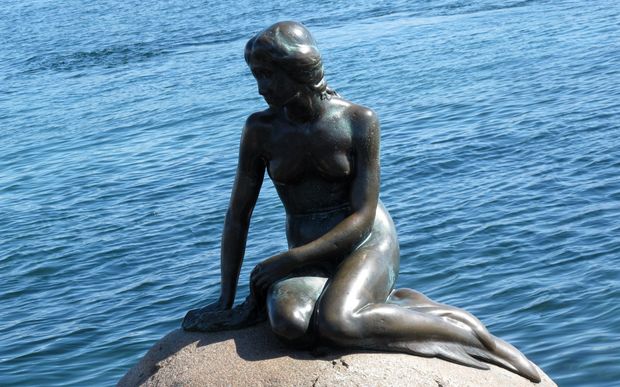 Mette Gjerskov wanted to post a link to her blog, which included a shot of the bronze statue regarded as a national treasure, when she received a rejection notification.

The message said the Little Mermaid image contained "too much bare skin or sexual undertones".

It added that the rules applied even if an image had "artistic or educational purposes".

Ms Gjerskov described the decision as "totally ridiculous", although she later said Facebook had relented and approved the image.