Prince William says becoming a father has made him "a lot more emotional" and made him realise how precious life is. 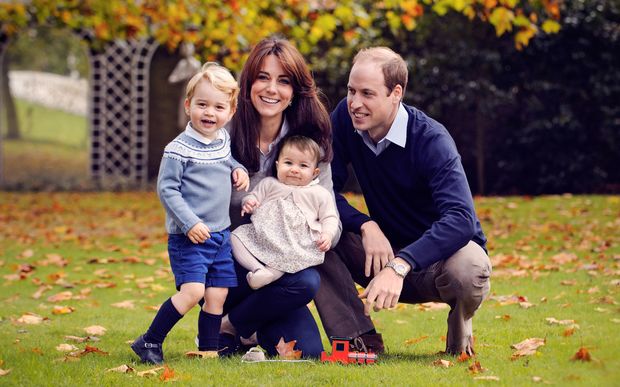 World events, and "the idea of not being around to see your children grow up", affected him much more since the births of Prince George and Princess Charlotte, the 33-year-old prince said.

"The smallest things" now made him well up, he said in an ITV documentary about his father's Prince's Trust charity.

Prince Charles said he hoped his sons would take over the trust one day.

Speaking to presenters Ant and Dec - Anthony McPartlin and Declan Donnelly - alongside his brother Prince Harry, the Duke of Cambridge said: "I'm a lot more emotional than I used to be, weirdly.

"I never used to get too wound up or worried about things. But now the smallest little things, you well up a little more, you get affected by the sort of things that happen around the world or whatever a lot more, I think, as a father.

"Just because you realise how precious life is and it puts it all in perspective. The idea of not being around to see your children grow up and stuff like that." 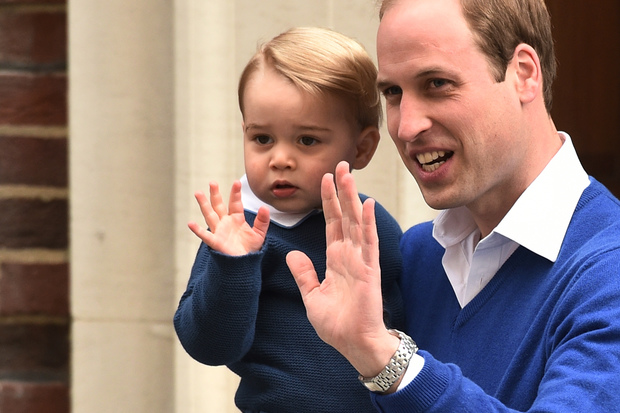 'Story of my life'

In the 90-minute programme When Ant and Dec Met The Prince: 40 Years of the Prince's Trust, which will be aired on Monday evening, the Prince of Wales said people initially "didn't see the point" of his charity.

The trust's early history had been the "same story of my life", Prince Charles added - of having to "overcome" people who did not believe in it.

He recalled setting up the charity in 1976, using the £7,400 he received in severance pay when he left the Royal Navy to fund a number of community schemes.

Since then, the Prince's Trust has grown to become one of Britain's leading youth charities and has reached more than 825,000 young people.

However, the prince said getting the trust off the ground had been "quite difficult", adding: "It is a bit of the same story of my life really, you had to overcome all these people who didn't see the point."

Asked about the possible involvement of his sons in the charity, he said: "I hope one of them might take an interest in it because I am probably getting past my sell-by date now."

Even royals get the giggles

In the documentary, Princes William and Harry also paid tribute to their father's charity work, saying he had an "insurmountable amount of duty in him".

"He is incredibly driven to do his duty and that from a very young age has been instilled in him," Prince William said, adding: "It is where a lot of his passion and his drive comes from." 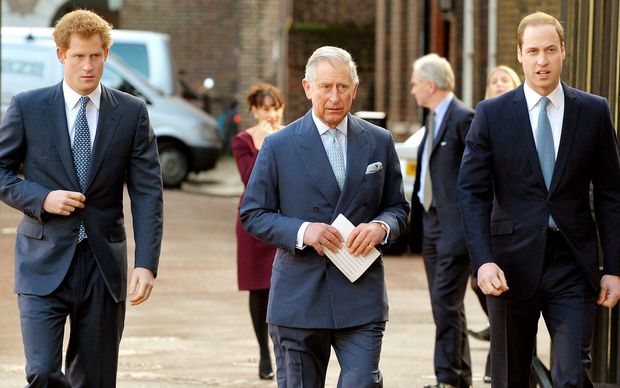 Prince Harry said the advice he has given his two sons throughout their lives had been "incredible" - although the brothers joked that he had at times made them cringe.

Prince William said on one occasion his father had convulsed with giggles when a pyrotechnic explosion went off at the wrong moment as he was playing the role of narrator in a Christmas play.

"He couldn't stop laughing the whole way through the production," he said.

"Several times I'd stop... I'd cast an eye across, like you know, a big death stare, and then I'd try and get back to my lines, it was terrible."

Speaking in the same documentary, the Duchess of Cornwall said she was "really proud" to be married to somebody who "had the vision" to launch the Prince's Trust when aged 27.

"I mean it was an incredible idea then," Camilla said.

Asked how Prince Charles maintains his enthusiasm for the charity, she replied: "I don't know, he just has that energy.

"You know if you're passionate about something you can do it, he cares so much about these young people."