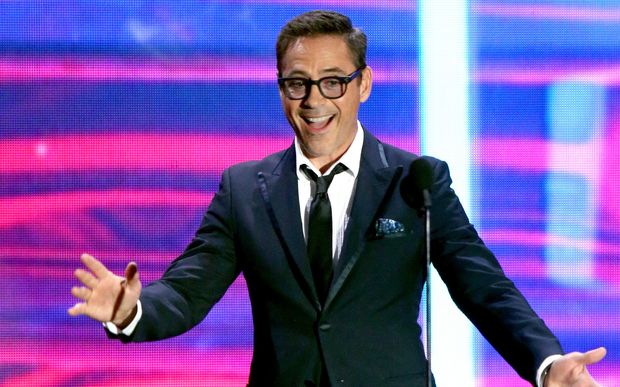 Downey served one year and three months in prison and several years on parole and probation, with his case discharged in 2002 after he completed the terms of his sentence.

The actor's legal troubles gave him a reputation as one of Hollywood's so-called "bad boys," threatening to derail his career after he had earned an Oscar nomination for playing Charlie Chaplin in the 1992 movie Chaplin.

Downey in the last decade has re-emerged as one of the most popular stars in Hollywood, holding the title role in the Iron Man superhero movie franchise and winning another Oscar nomination for his role in the 2008 comedyTropic Thunder.

The pardon signed by Mr Brown said Downey, 50, in October obtained a Los Angeles court order "evidencing that since his release from custody he has lived an honest and upright life, exhibited good moral character and conducted himself as a law-abiding citizen."

A governor's pardon in California allows a felon to regain certain rights, such as the ability to serve on a jury. Aside from its legal ramifications, a pardon can also help a recipient's public image.