A glaring absence from online music-streaming services is about to end.

More than 200 tracks by the Beatles have been licensed to nine streaming services. 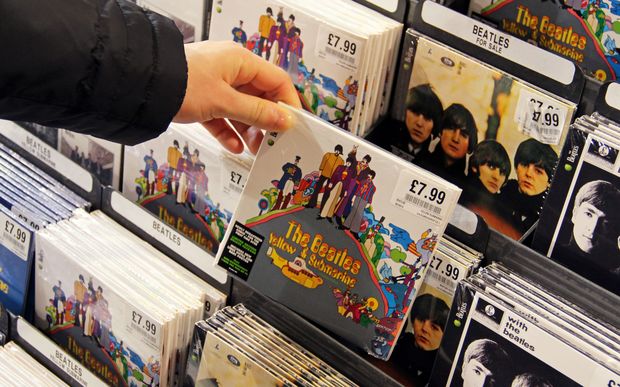 The group split up in April 1970. However, their songs - including Hey Jude and Yesterday - remain hugely popular and influential.

One expert suggested that the move would help their legacy endure.

"In terms of digital the Beatles have always been quite late to the party - they came to iTunes in 2010, which was a good five years after the iTunes Music Store started gaining momentum," said Chris Cooke, co-founder of the music industry news site CMU.

"We had expected they would probably do an exclusive deal to stream their music with one service, but it looks like instead they are going to be pretty much everywhere from day one.

"So, I suppose that is them accepting that streaming is now a very serious, significant part of the record industry."

Other services that have secured the band's catalogue include Deezer, Microsoft Groove, Napster and Slacker Radio.

The deal involves rights to stream 224 songs from the original 13 studio albums released in the UK as well as "essential" collections including Past Masters. 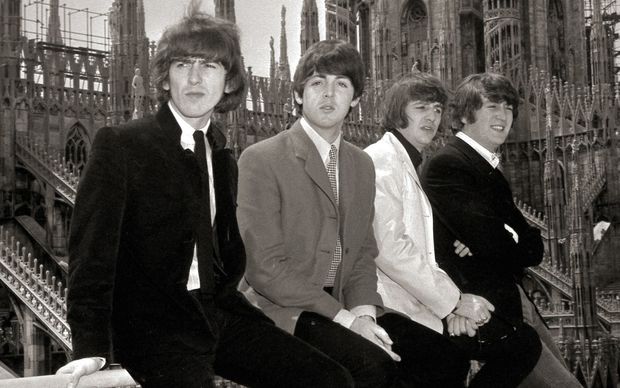 John Lennon, Paul McCartney, George Harrison and Ringo Starr clocked up 17 number one singles in the British charts as the Beatles.

But long after the band broke up they continued to issue songs and compilations, the most recent of which was an expanded edition of Beatles 1 put on sale last month.

"There's a really simply reason why the Beatles catalogue took so long to join streaming services - their publishers didn't want to do anything to damage potential sales of reissues and retrospectives - it's a very lucrative catalogue," said Mark Mulligan from the media research firm Midia.

"But they've waited until the market has got some scale and they could get the best deal.

"It's a big PR catch as it helps communicate that the platforms are 'all the music in the world' - which is the value proposition of streaming services."

The Beatles announcement comes as a number of high-profile artists - including Neil Young, Prince and Radiohead's Thom Yorke - have questioned the value of streaming services.

The most prominent example is Adele.

Her new album, 25, has sold more than seven million copies without appearing on any streaming platform, although she has made her single Hello available.

"I believe music should be an event," she told Time magazine earlier this week.

"I don't use streaming. I buy my music. I download it, and I buy a physical [copy] just to make up for the fact that someone else somewhere isn't.

"It's a bit disposable, streaming."

The streaming of all 13 Beatles studio albums, including Sgt Pepper's Lonely Hearts Club Band, Revolver, Abbey Road and The White Album, will begin this week.