Twitter has sent warnings to a number of users that their accounts may have been hacked by "state-sponsored actors". 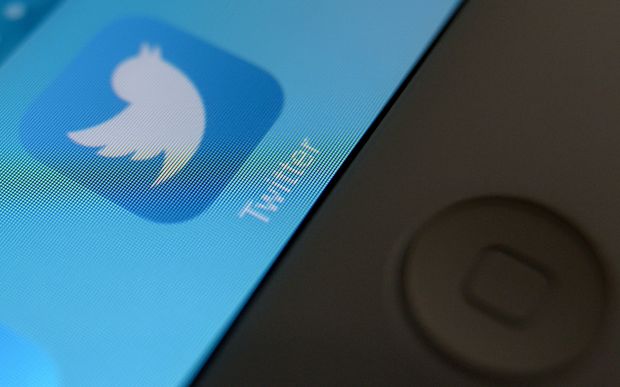 It is the first time that the social media company has issued such a warning.

Twitter emailed users to say that the hackers may have sought their email or IP addresses, or phone numbers, which it recently began collecting.

The number of accounts affected by the suspected hack is unclear.

Coldhak, a Canadian non-profit organisation, said it had received a warning from Twitter.

"We believe that these actors (possibly associated with a government) may have been trying to obtain information such as email addresses, IP addresses, and/or phone numbers," the email stated.

"At this time, we have no evidence they obtained your account information, but we're actively investigating this matter. We wish we had more we could share, but we don't have any additional information we can provide at this time."

We received a warning from @twitter today stating we may be "targeted by state-sponsored actors" pic.twitter.com/oZm83eVFC5

The Chinese and North Korean governments are thought to be responsible for some cyber hacking of western companies and governments.

Some IT experts say the hackers who breached Sony's computer network late last year and leaked huge amounts of confidential information were backed by the North Korean state.

Pyongyang has consistently denied involvement in the security breach.

James Lewis, a cybersecurity expert at the Center for Strategic and International Studies in Washington DC, said government-backed attackers had far greater resources at their disposal than criminal hacker gangs.

They may be able to use other measures such as human agents or communications intercepts to successfully bypass any security measures, he said.