The country was "ready to detonate a self-reliant A-bomb and H-bomb", Korean news agency KCNA quoted him as saying. 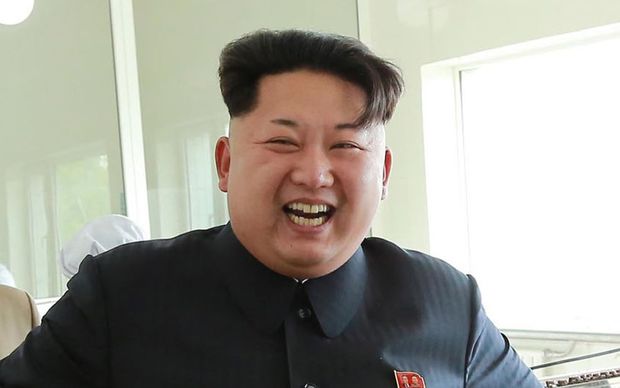 If true, the development would mark a significant advancement in North Korean nuclear capabilities.

But the claim has not been independently verified and has drawn scepticism from experts.

Mr Kim made the remarks as he inspected a historical military site in the capital, Pyongyang.

The work of his grandfather Kim Il-sung had turned North Korea into a "powerful nuclear weapons state ready to detonate a self-reliant A-bomb and H-bomb to reliably defend its sovereignty and the dignity of the nation", he is quoted as saying.

While North Korea has made previous claims about its nuclear weapons capabilities this is thought to be its first reference to a hydrogen bomb.

Such devices use fusion to create a blast far more powerful than a more basic atomic bomb. 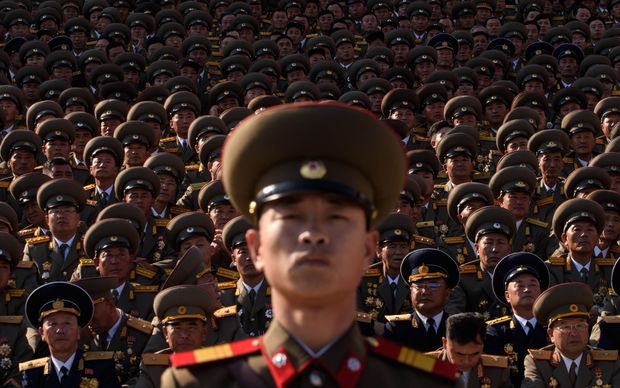 North Korea has carried out three underground nuclear tests before, but experts cast doubt over the latest suggestions.

But the Asia Programme head at the UK's Royal Insitute of International Affairs, John Nilsson-Wright, was sceptical, saying it fitted into a previous pattern of bold claims from the North Korean leader.

The comments were likely to be an "attention-grabbing effort to assert North Korean autonomy and his own political authority", he said.

"It's hard to regard North Korea as possessing an H-bomb," Lee Chun-geun, a research fellow at the Science and Technology Policy Institute in South Korea, told the Yonhap news agency.

But Mr Lee added: "I think it seems to be developing it."