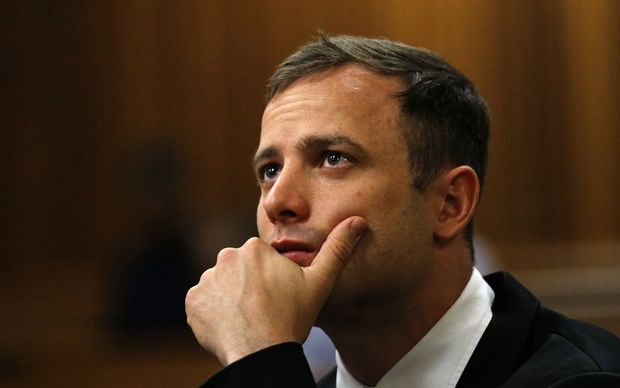 He killed his girlfriend Reeva Steenkamp in February 2013 after shooting her four times through a locked door.

He is currently under house arrest after spending a year of his five-year sentence in jail for a crime of culpable homicide (manslaughter).

Prosecutors had appealed against the original verdict to try to achieve a murder conviction.

Pistorius will now have to return to court for a new sentence to be decided.

South Africa's Supreme Court of Appeal ruled that the lower court did not correctly apply the rule of dolus eventualis - whether Pistorius knew that a death would be a likely result of his actions. 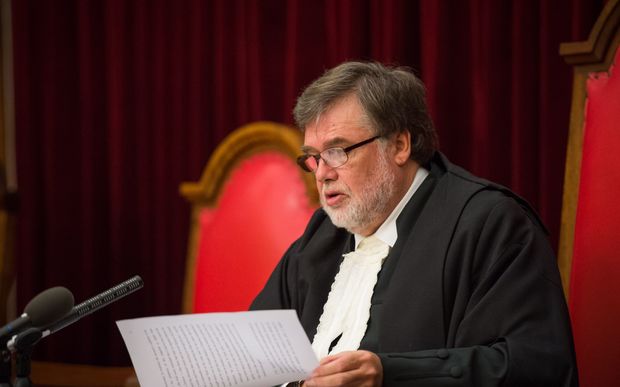 Reading the ruling reached by a panel of judges, Justice Lorimer Leach said that having armed himself with a high-calibre weapon, Pistorius must have foreseen that whoever was behind the door might die.

Justice Leach compared it to someone setting off a bomb in a public place not knowing who the victims might be.

He added that Pistorius did "not take that most elementary precaution of firing a warning shot".

Pistorius' lawyer argued that he believed that there was an intruder in the house but the judge said that the identity of the person behind the door was irrelevant.

The minimum sentence for murder is 15 years but judges can apply some discretion. 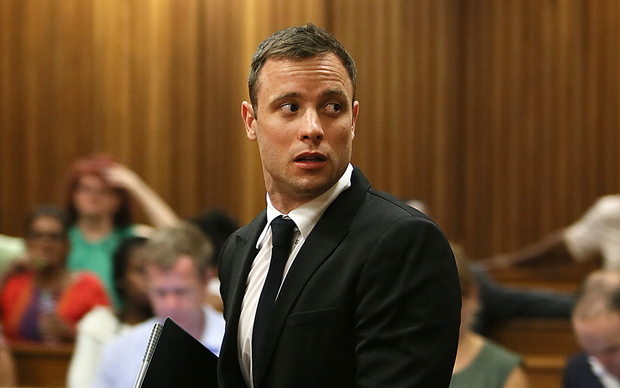 Oscar Pistorius during his sentencing in October 2014. Photo: AFP

South African law does not make provision for someone to be placed under house arrest for more than five years, so Pistorius will be going back to prison, the BBC reports.

The double amputee was released from prison on 19 October. Under South African law, he was eligible for release under "correctional supervision", having served a sixth of his sentence.

Pistorius did not attend the hearing in Bloemfontein.

But Ms Steenkamp's mother, June, was present and afterwards she was seen outside the court being embraced by members of the African National Congress Women's League, who were singing songs of celebration. 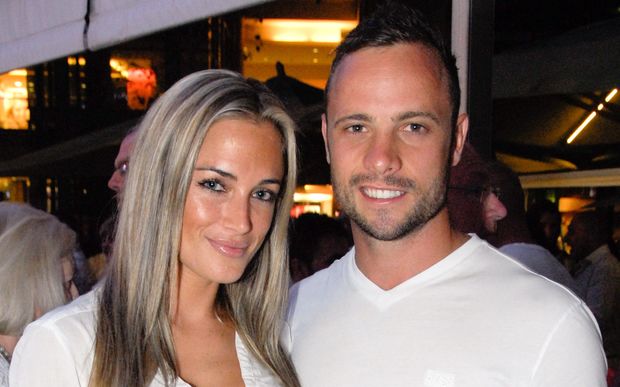 What will happen to Oscar Pistorius?

Will he return to jail?

Yes. He will be back behind bars, less than two months after he was placed under house arrest.

When will he be sentenced?

We don't have a date yet, but it will be next year. The minimum sentence for murder is 15 years, but the judge does have the discretion to lower it.

Yes, but only if his lawyers are convinced that the appeal judges violated his constitutional rights. So it's a high threshold, and hard to meet.

So is this the end of Pistorius' professional athletics career?

Almost certainly. He's 29, and will be past his prime by the time he is freed. It is also unlikely that advertisers would want to sponsor him, as the Pistorius brand is now tainted.