Police say two suspects are dead, after 14 people died and 17 were injured in a mass shooting in San Bernardino, California. Here's how it happened. 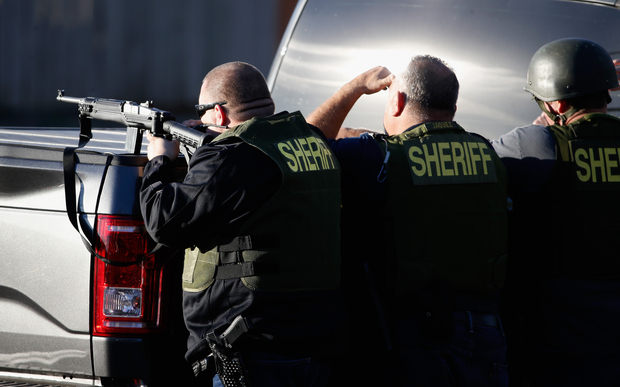 Are you near the scene of the shooting? Get in touch with us at iwitness@radionz.co.nz