Australian writer Clementine Ford says she has received a "deluge" of offensive comments after a man who left an abusive comment on one of her Facebook posts was fired from his job with a hotel chain. 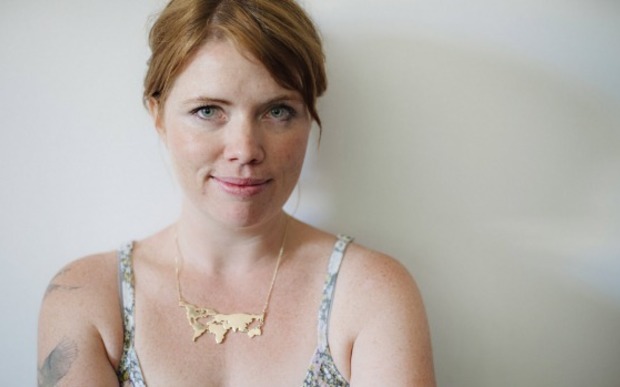 Ford, a freelance writer who lists her interests as "feminism, pop culture and social issues" has described receiving "scores" of comments using sexually explicit insults and even death threats over the incident.

Writing for Fairfax Media's Daily Life, Ford said: "It's not unusual for me to field abuse like this, although it tends to be more of a constant drip than a deluge."

On November 24, she shared a screenshot of a sexually explicit comment she had received.

Michael Nolan, whose Facebook profile listed his employer as Meriton Apartments, commented on that post with the word "slut".

On November 27, Ford posted a gallery of screenshots of that comment along with posts from Mr Nolan's Facebook page, linking to Meriton's Facebook page and asking if they were aware of his behaviour.

On November 30, Ford shared the text of a message she said she received from the Meriton Group, announcing that the incident had been investigated and that Mr Nolan "no longer works for the Meriton Group".

"Meriton Group does not condone this type of behaviour," the message said.

In the same post, Ford replied to accusations she had "caused a man to lose his job".

"He is responsible for his actions," she wrote.

"He is responsible for the things he writes and the attitudes he holds."

Ford said it was not her responsibility to "hold his hand and coddle him" because behaving in an abusive manner might have consequences for him.

She said that women are often told to stay silent about harassment in case it ruins a man's career, but asked "Why is their behaviour our responsibility? Enough."

In her Daily Life column, Ford said that "Facebook's methods for responding to abuse are useless" and that women "ritually targeted by gendered harassment" have to choose between removing themselves from the online world, or to try and create consequences for people in their everyday lives.