Germany will join the military campaign against Islamic State militants in Syria, a big step for the country, which has long resisted a direct role in the conflict. 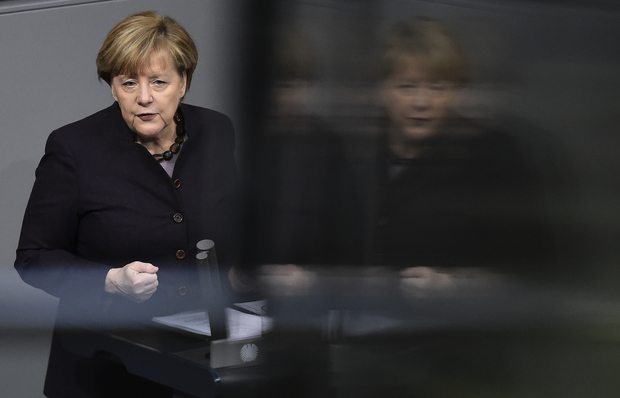 Chancellor Angela Merkel's cabinet approved plans on Tuesday to send Tornado reconnaissance jets, refuelling aircraft, a frigate to protect a French aircraft carrier, and up to 1200 soldiers to the region.

The change was in response to a direct appeal from France after the 13 November attacks in Paris which killed 130 people.

Ms Merkel's government will not join France, the United States and Russia in conducting air strikes in Syria, but the move is significant given the country's post-war history of avoiding foreign military entanglements and voter misgivings about getting involved in the conflict in the Middle East.

A letter from the foreign and defence ministries said the deployment was aimed at preventing "terrorist acts" by IS and supporting France and other partners in their fight against the Islamic extremist group, which has taken large swathes of territory in Syria and Iraq.

Defence Minister Ursula von der Leyen sought to reassure voters, saying that Germany had not been drawn into war against its will but taken a conscious decision to get involved.

She also made clear that there would be no cooperation between German forces and Syrian President Bashar al-Assad or his troops.

"We must avoid the collapse of the state of Syria," she said, noting that mistakes made in Iraq, when groups who had been loyal to dictator Saddam Hussein were prevented from being part of the political system after his defeat, should not be repeated.

The Bundestag lower house of parliament will debate the issue on Wednesday and a vote is expected later in the week. The motion looks set to pass given the broad majority held by Merkel's "grand coalition" of conservatives and Social Democrats.

Lawmakers from the pacifist Left party have warned that the government is raising the risks of an attack on German soil by joining the mission. They have promised to vote against it and challenge the deployment in court. Some members of the opposition Greens also have reservations. 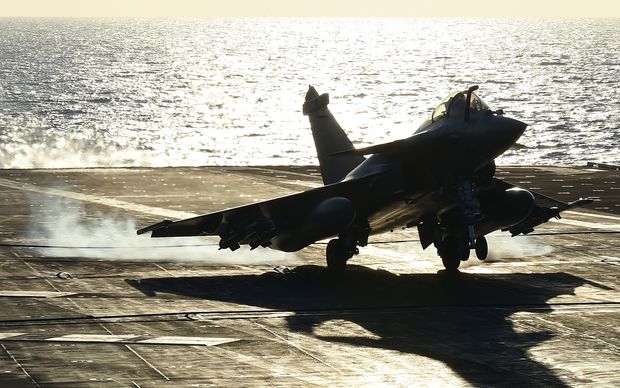