Timor Leste's government will have to think long and hard about diversifying its economy, Prime Minister John Key says. 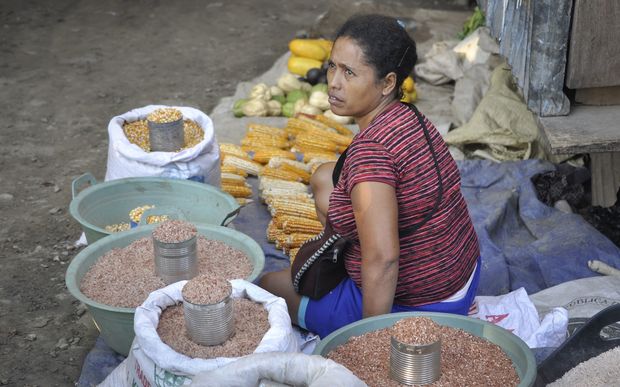 A vendor selling goods at a the market in the Timor Leste capital, Dili. Photo: AFP

New Zealand Ministry of Foreign Affairs and Trade (MFAT) information shows the country is in danger of running out of money due to the decline of its oil industry and government overspending.

But a generation on, it is running out of money, thanks to a declining offshore oil industry. 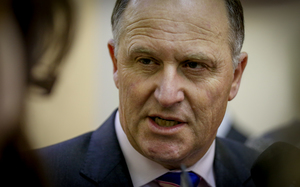 It has not exhausted its finances yet but there is a risk, Mr Key said.

"They have got a petroleum fund, I think that has been running down.

"They have certainly been spending more. We need to work with them as best as we can to help them diversify their economy."

Timor Leste has no real cash economy and over 90 percent of state revenue comes from petroleum royalties.

Seventy five percent of oil and gas reserves have been used up, royalty payments from energy companies were falling and the government was overspending its income, according to MFAT.

"I think there is still the better part of $17 billion in that fund, so I don't think they are broke yet," said Mr Key. "But they are certainly spending more than they are earning so they will have to think long and hard about how they can diversify further in their economy."

But the money Timor received was still badly spent, according to La'o Hamutuk's Charles Scheiner.

"The major investments should be made in the people, primarily in education and health care but the government thinks that building very large infrastructure projects is a different way to go."

Timor still hoped to spend some of its diminishing income on building a huge petrochemical plant on the south coast to process natural gas from offshore.

This has been criticised as an expensive and unwise move considering two of Timor's three petroleum fields are running dry and a third has been held up by a jurisdictional dispute with Australia.

The Ministry of Foreign Affairs and Trade papers hint at disapproval of this, without formally saying so.

The Timor government had its priorities wrong, Mr Scheiner said.

"The normal expectation would be that about 30 percent of the government budget would be spent on education and health," he said.

"In Timor Leste it will be about 13 percent and that is less than last year, and last year was less than the year before.

"It is certainly going in the wrong direction."

"We still have to remember our deep personal responsibility for Timor Leste, and do everything we can by way of educational scholarships, by way of supporting fledgling industries, perhaps the coffee industry.

"The fact that they are over-reliant on one resource is something that has to be changed."

Meanwhile the Timorese government will continue to address the issue, and a parliamentary vote is expected on its latest budget within the next few months. 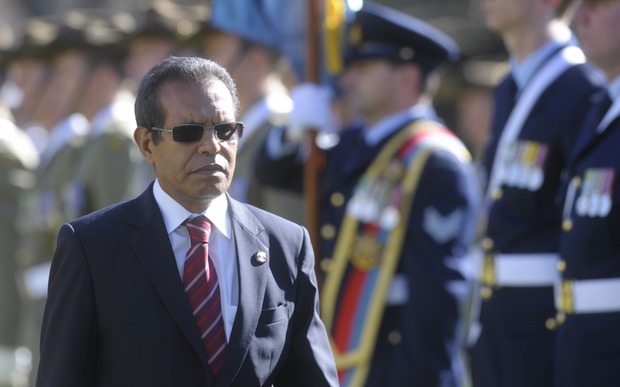