The government has been working behind the scenes to help a New Zealander imprisoned in Myanmar for insulting religion. 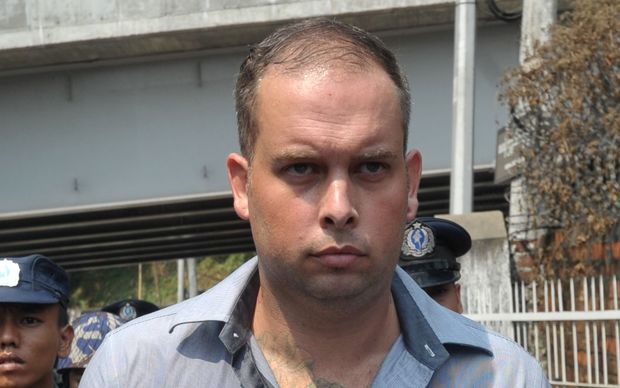 Philip Blackwood and two of his Myanmar colleagues were sentenced in March to two-and-a-half years' jail with hard labour for using an image of Buddha to promote a cheap drinks night at the bar he managed.

Blackwood has appealed against the decision, and his father said the government had refused to advocate on his behalf. 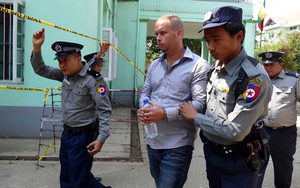 Prime Minister John Key said it was a tricky situation, because Myanmar's government did not take kindly to other countries interfering.

"I know the father of the gentleman in question is of the view the government isn't doing things, but what I would say is we are, but we're trying to do it in a way that doesn't make it worse for his son."