The leader of a communist cult in London has gone on trial, accused of sexually assaulting two women and imprisoning his own daughter for 30 years. 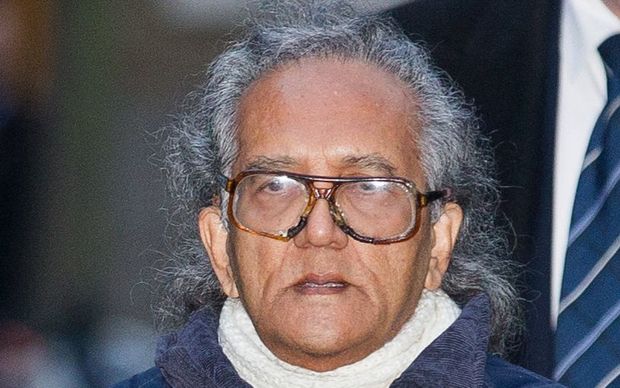 Cult leader Aravindan Balakrishnan, who has been accused of rape and assault Photo: AFP

The jury was told that 75-year old Aravindan Balakrishnan, known as 'Comrade Bala', brainwashed his followers after setting up a commune in south London in the 1970s.

Mr Balakrishnan used fear, sexual degradation and physical and mental violence to keep women under his control, turning his commune, based on Communist teachings, into his own personal cult, London's Southwark Crown Court was told.

Even his own daughter, who was born to one of the women in the collective, was bullied and beaten, barely allowed to leave the house, never permitted to go to school, play with friends or see a doctor, said prosecutor Rosina Cottage.

She was not told who her mother and father were, and when she finally escaped his clutches two years ago, she was aged 30 and very ill with diabetes.

"This case concerns the brutal and calculated manipulation by one man to subjugate women under his control," Ms Cottage said.

"Each woman lived a life of violence, fear, isolation and confinement. They were forced into sexual acts over which they had no choice and were deliberately degrading and humiliating. He seemed to exult in his power over them."

Mr Balakrishnan was the head of a communist group in the 1970s called the Worker's League in south London, a charismatic and energetic speaker who attracted students and followers with his plan for world revolution and to overthrow what he saw as Britain's fascist state.

Ms Cottage said he made himself its party secretary and the collective's members were only allowed to recognise the authority of Mr Balakrishnan, or Bala as he was known, and Chairman Mao Zedong, the founder of modern China.

'The Cult Of Bala'

Over time the group's numbers waned, the men were forced to leave and the dwindling group of women were so dominated and brainwashed they believed that he was all powerful and all-seeing, the prosecutor said.

"From being a collective agitating for the rights of the proletariat, the group had become the cult of Aravindan Balakrishnan," Ms Cottage told the jury. 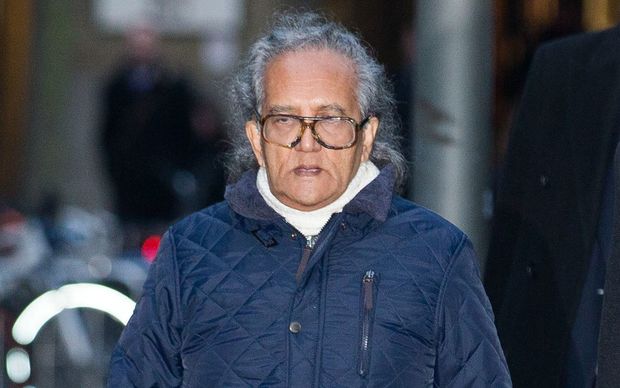 Aravindan Balakrishnan, 75, used fear, sexual degradation and physical and mental violence to keep the women under his control Photo: AFP

The women were allowed no friends or social life and the house was locked all the time which Mr Balakrishnan said was to keep out fascist agents, the court heard.

They stayed because they were too frightened to leave, reporting each other to Mr Balakrishnan if they were critical or not following orders.

In the 1980s the women began to be sexually abused when his wife was sent away. One of the alleged victims, who "escaped" in 1989, was forced to write pornography and raped, Ms Cottage said.

The court was told when Mr Balakrishnan's daughter was born in 1983 to one of the women, he told the collective the baby was a result of electronic warfare.

As a child, she was told her parents were dead, and only learned who her mother was after her death some 14 years later, while a DNA test after she left the group proved BMr alakrishnan was her father. Her family did not even know she existed.

She wrote a daily diary detailing "the tedium of her life" including the regular beatings "Comrade Bala" delivered, Ms Cottage said, adding one of the daughter's earliest memories was being kicked in the head when she was four and had been ill.

"There were years when she barely left the house at all," Cottage said. "She was so lonely that she started to talk to the toilet and taps."