The industrial action is part of a union campaign against the Federal Government's proposed cuts to conditions and pay. 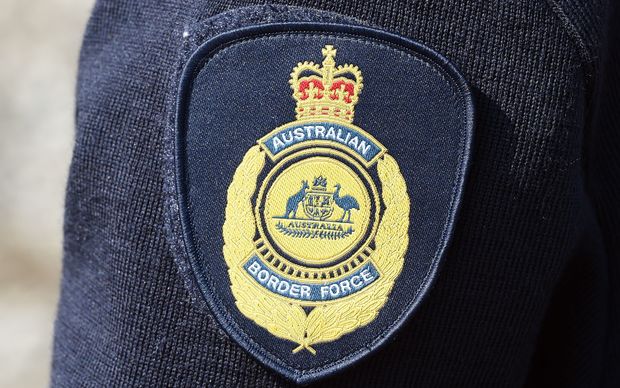 The strike will affect all of Australia's eight international airports, its maritime ports and mail centres as frontline workers take full-action from this morning.

The stoppage by union members in the Department of Immigration and Border Protection could see a delay in passport and arrival card checks at air and sea ports and delayed baggage and cargo.

The Department of Immigration and Border Protection said it was making arrangements to minimise the impact on travellers, but those people planning on flying overseas today should arrive at the airport early and head straight to border clearance.

The Community and Public Sector Union's Nadine Flood said the strike would affect international travellers as they passed through customs.

The department has advised travellers to arrive to their airport early to plan their departure around the strikes.