Medecins Sans Frontieres (MSF) staff were shot at from the air while fleeing a hospital in northern Afghanistan hit by US air strikes a month ago, the charity says. 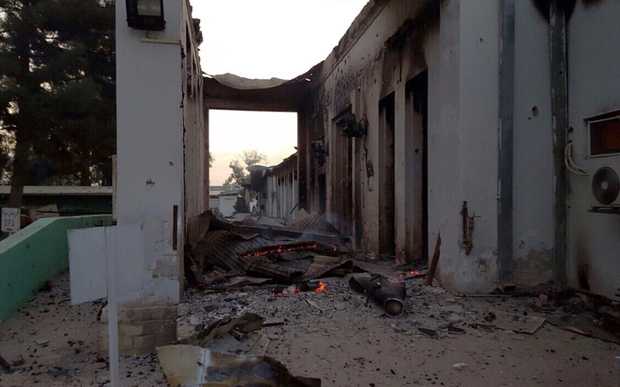 Fires burn in part of the MSF hospital in Kunduz after it was hit by an air strike. Photo: AFP

In a report, MSF said there were no weapons or fighting inside the compound in Kunduz before the bombing started.

The US initially said its forces had come under fire, but later said the air strikes were requested by Afghan forces under Taliban fire.

The bombing killed at least 30 people.

The report acknowledged that about 20 patients at the time - out of more than 100 - were wounded Taliban. But this accorded with the rules of war, it said.

Some accounts of events mentioned shooting that appeared to "follow the movement of people on the run", the report said. It said the shooting probably came from the plane carrying out the attack.

The death toll was earlier set at 22, but the report says at least 30 people were killed, including 10 known patients, 13 known staff, and seven more bodies that were not recognisable.

MSF said the co-ordinates of the hospital were well-known and had been communicated again to all sides three days before the bombing.

The bombing went on for a more than an hour despite repeated calls to US and Afghan military officials in Kabul and Washington to call off the strikes, it said.

MSF general director Christopher Stokes told reporters: "All the information that we've provided so far shows that a mistake is quite hard to understand and believe at this stage.

"From what we are seeing now, this action is illegal in the laws of war." 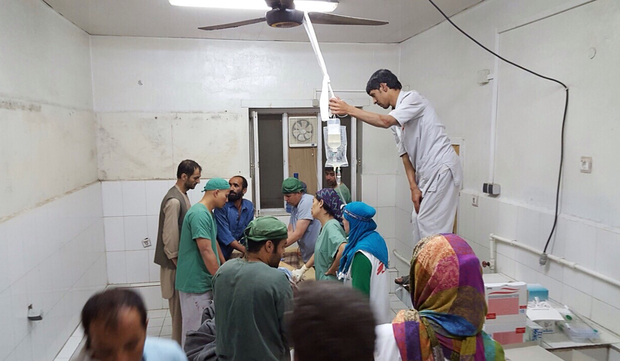 MSF released this photo showing surgeons working in an undamaged part of the hospital in Kunduz after the attack. Photo: AFP / MSF

The US defence department said that it was still trying to establish what had happened.

"We are committed to conducting investigations that are thorough and transparent," it said in a statement.

The US has said the bombing was a mistake. It came amid efforts to reverse a Taliban takeover of Kunduz.

A number of inquiries have been ordered - by the US Department of Justice, the Pentagon, NATO and an American-Afghan team.

But MSF said both the US and Afghanistan must agree to an independent inquiry.

Kunduz, a strategically significant city of about 300,000 inhabitants in north-west Afghanistan, was quiet for the first night in more than a week, the report said. 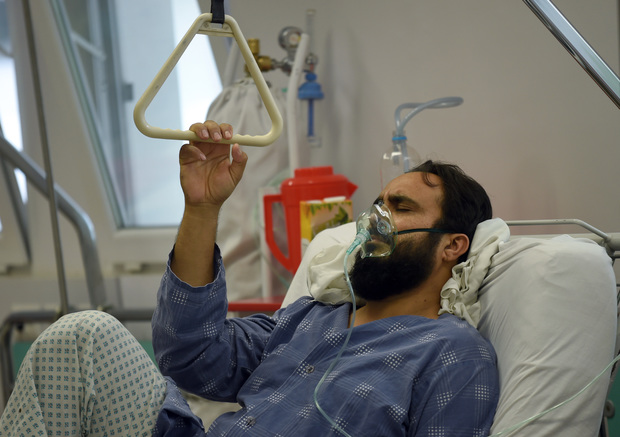 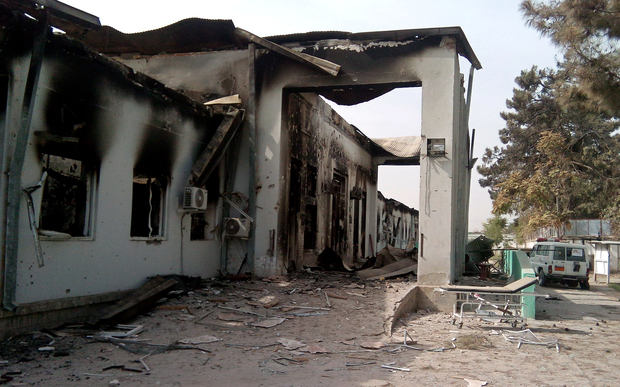