An American man reported to have been living in New Zealand has been charged with the murder of a Brisbane socialite. 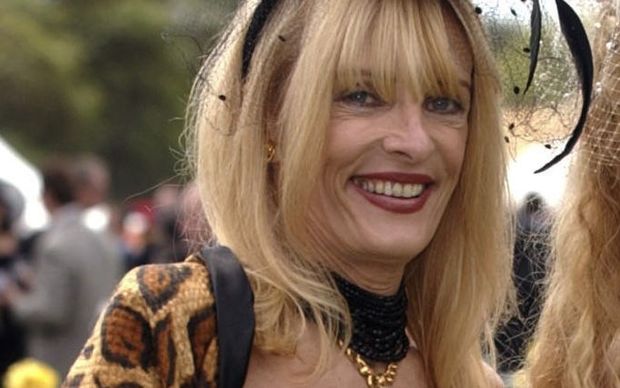 Thomas Chris Lang appeared in the Brisbane Magistrates Court yesterday, a day after he was charged with murdering Maureen Boyce.

The accused murderer, who is reportedly Mrs Boyce's ex-boyfriend, appeared close to tears in court and at one point slumped forward and rested his forehead on his hands.

The 63-year-old was remanded in custody until his next court appearance on 30 November.

Brisbane police said Mrs Boyce's body was found in her penthouse on Thursday and a post-mortem has revealed she died from a single stab wound to the abdomen.

They said Mr Lang had been staying with Mrs Boyce. She was a successful model in the 1960s and 70s, then going by her maiden name Maureen Madden.

Media reports said Mr Lang was a retired American doctor who was based in New Zealand.