The story that Cleopatra, ancient queen of Egypt, was killed by a snake bite has been rejected as "impossible" by University of Manchester academics. 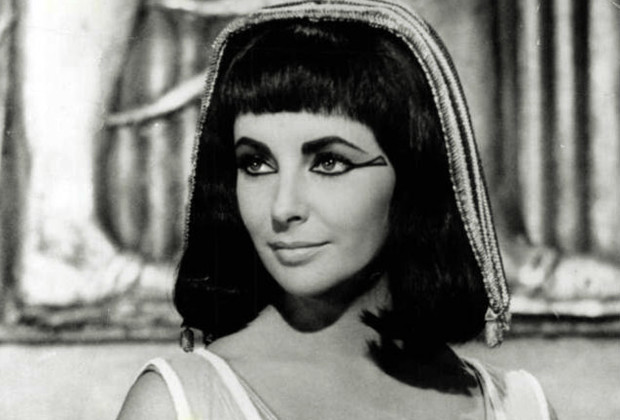 Egyptologists and snake experts have combined to examine the plausibility of the tale of the queen being killed by a cobra hidden in a basket of figs.

They believe a snake big enough to kill the queen and two maids would not have been small enough to be concealed.

They also challenge the credibility of three consecutive fatal bites.

Cleopatra, who died at the age of 39 in 30BC, was a ruler of Egypt who became embroiled in power struggles within the Roman empire.

But her story and her death have become part of popular legend, portrayed in fictional form from Hollywood epics to Carry On films and television comedy.

From Roman sources onwards, her death has often been attributed to a poisonous snake or "asp", with the queen using the fatal bite as a way of ending her own life.

But Egyptologist Joyce Tyldesley and Andrew Gray, curator of herpetology at Manchester Museum, say the supposed culprit - a cobra - would have been too physically big to be concealed in the way that has been portrayed.

They are typically 5-6ft long and can grow to 8ft , and the Manchester experts reject the idea such a snake could be hidden in the way suggested.

Even if such a snake had been smuggled in to Cleopatra, they say it would have been very unlikely that it could have killed Cleopatra and two of her servants in quick succession.

"Not only are cobras too big, but there's just a 10 percent chance you would die from a snake bite: most bites are dry bites that don't inject venom," said Mr Gray.

"That's not to say they aren't dangerous: the venom causes necrosis and will certainly kill you, but quite slowly.

"So it would be impossible to use a snake to kill two or three people one after the other.

"Snakes use venom to protect themselves and for hunting - so they conserve their venom and use it in times of need."

Dr Tyldesley, author of Cleopatra: Egypt's Last Queen, is a contributor to a free online course - a Mooc - about ancient Egypt made by the university.

The course, A History of Ancient Egypt, is being launched next week and will study Egypt from before the pharaohs through the relationships with Greece and Rome and ending with Cleopatra.