Queensland police are starting a forensic examination at the Gold Coast home of a New Zealand woman believed to have been killed six years ago. 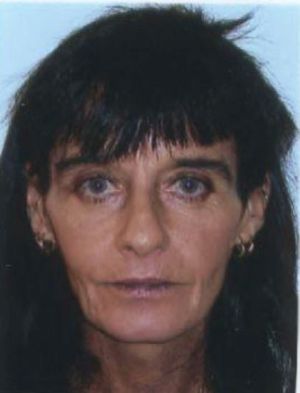 Her disappearance went unreported for more than a year, until her father raised the alarm in late 2010, and excavation work has been carried out at several locations identified during the search for her.

Detective Superintendent Dave Hutchinson told a news conference today the police were convinced she was murdered, and forensic staff would be looking for any signs of blood at Ms Sidon's Ashmore home.

"Although six years have passed, that's still a reasonable possibility," he said.

"Our forensic people have a number of methods by which they try to detect blood.

"We also have that laser technology these days which will allow us to identify blood under paint."

Police would also re-examine bushland around the Numinbah Valley.

"It's been searched on foot so far but we'll be concentrating on certain areas just off the Pine Creek Road," he said.

"As I say, it'll be a major search which will take some time. It'll require a lot of moving of dirt."

Mr Hutchinson said Ms Sidon's son was still a person of interest in the case.