The teenager who fatally shot a New South police force employee has been identified as Farad Jabar Khalil Mohammad with police saying his actions were politically motiviated and those of a terrorist. 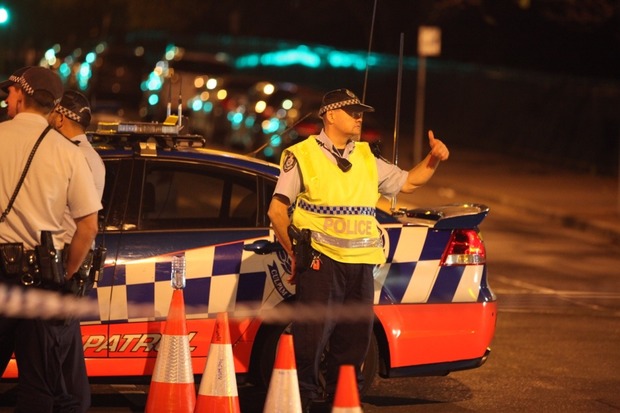 Police at the scene of the fatal shooting in Parramatta on Friday. Photo: AAP / Ronnie Amini

A senior police source has told the ABC that Farad attended a mosque shortly before the shooting.

The source said the 15-year-old was armed with a revolver and did not know the victim, Curtis Cheng.

Farad killed Mr Curtis as he was leaving police headquarters at Parramatta in Sydney's west around 4:30pm yesterday.

The offender then fired several more shots at officers as they emerged from the building to respond to the incident.

He was killed when the officers, who are special constables, returned fire.

Her family told police she had taken all her belongings.

It is understood she flew out of Australia on a Singapore Airlines flight bound for Istanbul, and may be attempting to reach Iraq or Syria.

They said he had earlier gone to a mosque or prayer hall in Parramatta where, after prayer, he changed into a black robe.

"The people there went looking for him after prayer," one source said.

"There is a fair bit of information that he acted alone."

The source said the youth had been "carrying on" outside police headquarters for a few minutes before the shooting.

"He drew attention to himself to the extent some people caught it on their iPhones," they said.

Police are now trying to trace the ownership and history of the revolver used by the teenager.

The gunman had walked past a plain clothes female detective.

"She was wearing a business suit and she wasn't carrying a gun," one of the sources said.

"This poor bloke [the victim] was apparently the first one to walk out of the building - he had a connection to the police force - that was it."

The ABC has been told the youth had never come to the attention of police.

"We don't know anything about him," the source said.

But it is understood a relative was known to law enforcement or intelligence agencies.

"[The relative] was a bit of a problem, he did come to the attention of police and counter-terrorism [authorities]," a source said.

One source confirmed the teenager was a Sunni Muslim who was born in Iran.

He said he was of Iraqi-Kurdish background and may have been a refugee.

"It is interesting he is a Kurd, the Kurds are among those bearing the brunt of ISIS, it doesn't make any sense," they said.

Police executed a search warrant on the teen's home on Friday night and seized "laptops and iPads" which they are now examining for clues as to the boy's motivation.

Security at police headquarters was recently reviewed and will now be reviewed again, the ABC has been told. 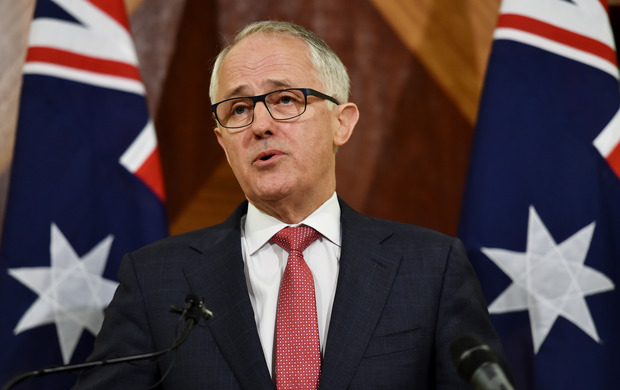 "It was doubly shocking because it was perpetrated by a 15-year-old boy and it underlines the importance of families, communities, leaders being very aware of whether young people are becoming radicalised," Mr Turnbull said.

He urged the community to remember the Australian Muslim community would be especially appalled by the crime.

"We must not vilify or blame the entire Muslim community with the actions of what is, in truth, a very, very small percentage of violent extremist individuals," Mr Turnbull said.