Afghan forces have arrived at Kunduz airport in preparation for a counter-attack on the embattled city, seized by the Taliban on Monday. 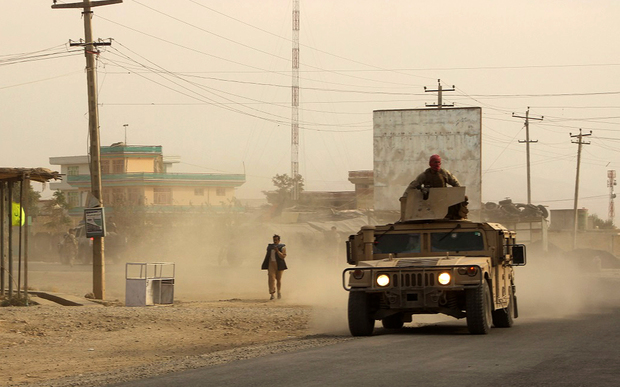 Afghan security forces - who have been engaged in ongoing fighting with Taliban fighters - travel in a Humvee in Kunduz on 28 September 2015. Photo: AFP

An operation would be launched in the coming hours, a spokesman for the Kunduz provincial police told the BBC.

Troops and officials retreated to the airport after militants overran the northern city capturing buildings and and freeing hundreds from jail.

The attack comes as President Ashraf Ghani completes one year in office.

It is one of the most significant militant assaults in years and will pile pressure on Mr Ghani's unity government - Kunduz would be the first provincial capital taken by the Taliban since they lost power in 2001's US-led invasion.

The BBC's Dawood Azami said that, although the attack is one of the most serious security breaches since the start of the Taliban insurgency 14 years ago, the main challenge will now be to hold the city. 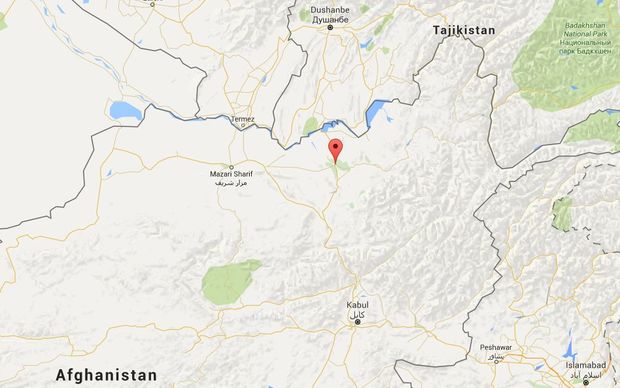 Kunduz - marked with a red point - is both strategically and symbolically important for the Taliban. Photo: Google Maps

Taliban spokesman Zabihullah Mujahid said that fighters would make an advance on the airport too, but witnesses told BBC Afghan there was no sign of any such movement yet. There were few signs of fighting overnight and the city remained without power overnight, BBC Afghan learned.

Medical charity Médecins Sans Frontières‎ said it was treating more than 100 people wounded in heavy fighting and its facility in the city was now full.

Kunduz is strategically and symbolically important as it is both a transport hub for the north of the country and the Taliban's former northern stronghold, before their government was overthrown.

The attack began at dawn on Monday as fighters fell upon the city from different directions. They captured key buildings and images posted on social media purported to show fighters hoisting Taliban flags across the city. 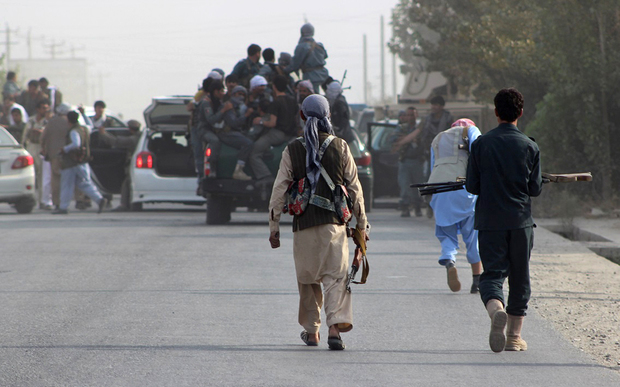 Afghan troops gather in the streets of Kunduz after the city was seized by the Taliban. Photo: AFP

Kunduz police spokesman Sayed Sarwar Husaini told the BBC's Mahfouz Zubaide that militants had captured the jail in Kunduz and freed about 500 prisoners, including members of the Taliban.

One of the freed prisoners said: "It was about 4pm when the Taliban entered the jail and started fighting with police. After a few minutes the police escaped and the Taliban fighters opened all the cells and all the prisoners rushed out," adding that he saw Taliban armed with small and heavy weapons in the streets outside.

Electricity and phone networks went down across the city and eventually officials and troops retreated to the airport. Reuters reported that dozens of civilians who fled to the airport were reportedly turned away by security forces.

"Our forces arrived there on time, but we had to take extra care not to cause civilian casualties," he said. 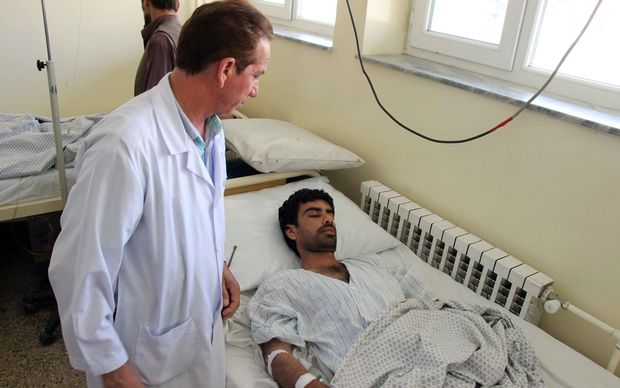 A wounded Afghan receives treatment at a hospital in Kunduz after a Taliban suicide attack in August. Photo: AFP

Kunduz province has seen a number of attacks since April, with the Taliban joining forces with other insurgents.

Militant violence has increased across Afghanistan since the departure of most US and NATO forces last year.