A 6.5 magnitude earthquake has struck near the coast of Chile, days after a massive tremor killed 13 and triggered a tsunami. 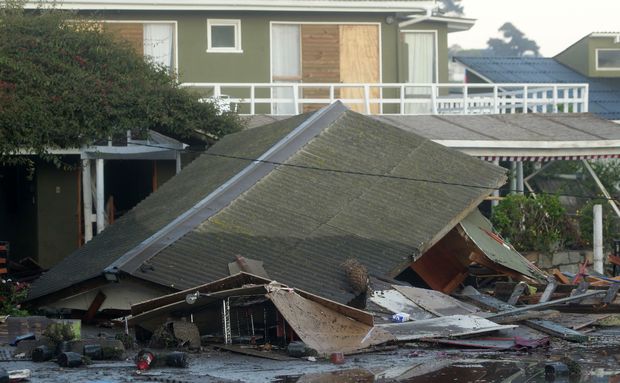 This morning's quake was centred 143 kilometres north north-west of the city of Valparaiso and was felt in the capital Santiago.

There were no immediate reports of damage or injuries.

The quake, the latest in a series of aftershocks since an 8.3 quake hit in the same area last Wednesday, was at a depth of 33 km, the US Geological Survey said.