Investing heavily in school computers and classroom technology does not improve pupils' performance, a global study from the Organisation for Economic Co-operation and Development (OECD) shows. 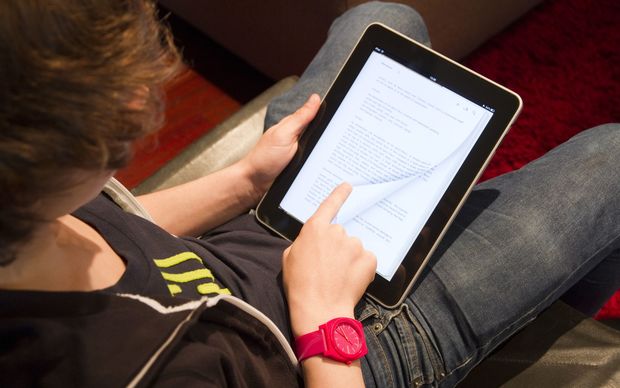 The think tank said frequent use of computers in schools was more likely to be associated with lower results.

Tom Bennett, the government's expert on pupil behaviour, said teachers had been "dazzled" by school computers.

The report from the OECD examines the impact of school technology on international test results, such as the Pisa tests taken in more than 70 countries and tests measuring digital skills.

It said education systems which had invested heavily in information and communications technology had seen "no noticeable improvement" in Pisa test results for reading, mathematics or science.

"If you look at the best-performing education systems, such as those in East Asia, they've been very cautious about using technology in their classrooms," Mr Schleicher said.

"Those students who use tablets and computers very often tend to do worse than those who use them moderately."

The British Educational Suppliers Association said schools had £619m in budgets for Information and Communication Technology, with £95m spent on software and digital content.

But Mr Schleicher said the "impact on student performance is mixed at best".