An historian says the Tongan government needs to change its approach to development if it is to safeguard the country's heritage. 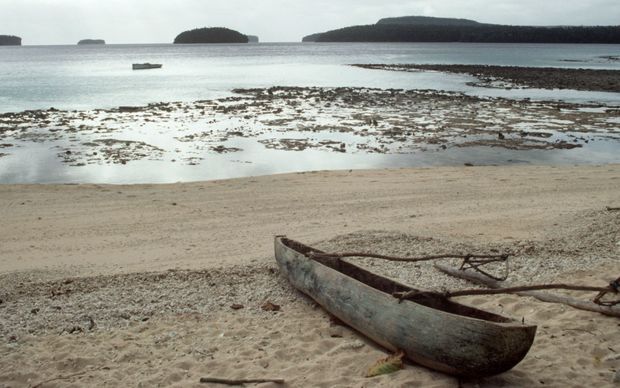 Wendy Pond has studied Tonga and the 18th century explorer James Cook, and is supporting a 1000-plus-signature petition presented to Tonga's parliament to stop a development in Popua, near the capital Nuku'alofa.

But she said sadly the government seems to have priorities other than protecting it.

"Ministers in modern governments, in Tonga as in New Zealand, are not historians.

"In our capitalist society they are driven very much by an agenda of depending on progress to maintain prosperity, so they are not backward looking."

Last week, the newly formed Tonga Heritage Society had its first meeting to discuss the loss of heritage areas to development.