A team of NASA recruits has begun living in a dome near a barren volcano in Hawaii to simulate what life would be like on Mars. 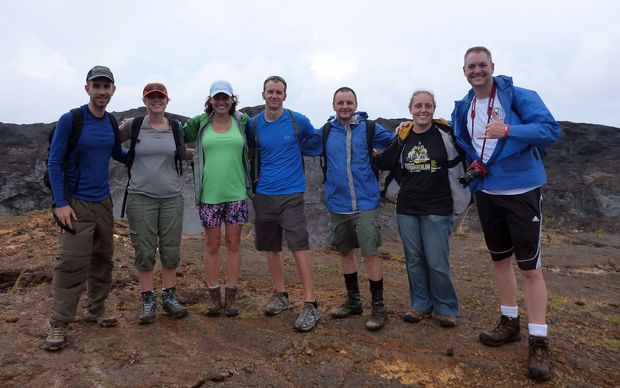 The isolation experience, which will last a year, will be the longest of its type attempted.

Experts estimate a human mission to the Red Planet could take between one and three years.

The six-strong team will live in close quarters under the dome, without fresh air, fresh food or privacy.

Stepping outside the dome - which measures only 11 metres in diameter and is six metres tall - will require a spacesuit.

The team is made up of a French astrobiologist, a German physicist and four Americans - a pilot, an architect, a journalist and a soil scientist