Authorities in Japan have issued an evacuation advisory to more than 200,000 people in northern Kyushu and on the main island of Honshu due to a powerful typhoon. 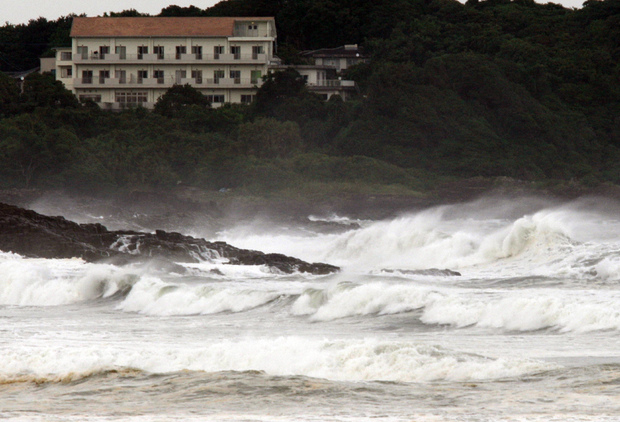 Typhoon Goni has come ashore with wind gusts of up to 198 kilometres an hour and residents are being warned to expect violent winds, flooding and high waves.

13 people have suffered minor injuries, mainly from broken glass, and rail and airline services have been disrupted.

About 425,000 households in Kyushu are without power.

At the weekend, the typhoon hit parts of the northern Philippines, killing at least 26 people and destroying nearly 1,000 homes.