The daughter of American talk show host Rosie O'Donnell has been missing for a week, police have said. 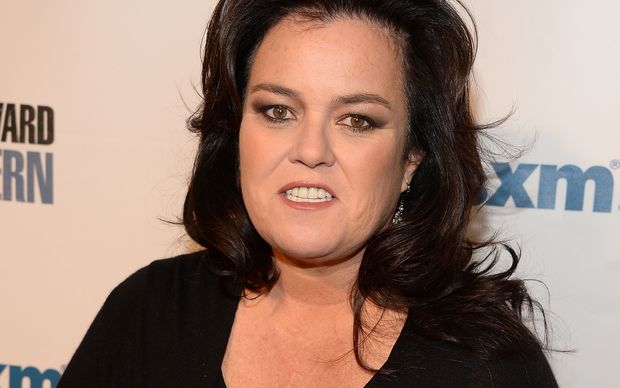 The comedian tweeted that her daughter Chelsea, 17, was last seen on 11 August in Nyack, north of New York City.

She asked for the public's help, and police later said they have been looking for the teenager since Sunday.

Chelsea, who is Ms O'Donnell's adoptive daughter, had stopped taking prescribed medication when she went missing and was accompanied by her therapy dog.

"It has been a difficult road for Chelsea and her family and they just want her back safe."

She has a large tattoo of a dream catcher on her right side with the word "Breathe" in it.

The dog is a six-month-old black terrier called Bear.