Foreign Affairs Minister Murray McCully says the Security Council still offers the best chance of justice for the families of victims of Flight MH17, the Malaysian airliner shot down over Ukraine a little over a year ago.

All 298 passengers and crew were killed 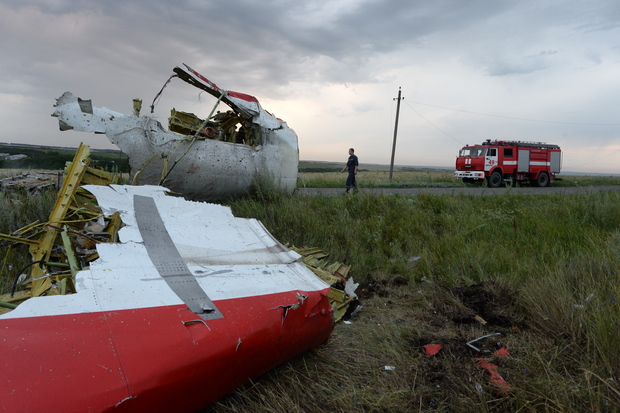 New Zealand chairs the Security Council, which this week considered a bid for a tribunal to be set up to investigate who was responsible, but Russia used its veto.

After the vote, Mr McCully said the UN had failed the victims.

He told TV3's The Nation countries investigating the crash could hold a tribunal in other jurisdictions, but they would not have the teeth of the Council.

Mr McCully remained hopeful of a Security Council inquiry, saying Russia in its veto cited the fact it was awaiting a report on the incident due in October.