More than 200 forest fires are burning across western Canada, causing a heavy grey haze to settle over the Pacific coast and forcing the evacuation of thousands of residents. 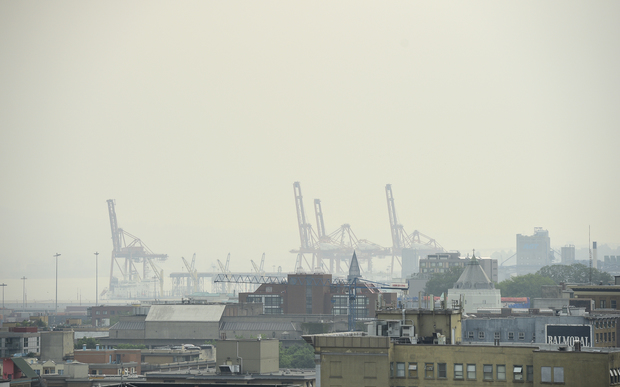 Downtown Vancouver is covered in a haze as forest fires rage Photo: AFP

More than 20 fires were sparked on Sunday alone, according to officials.

People with medical conditions, as well as the elderly and the very young, were urged to remain indoors and limit strenuous activity. 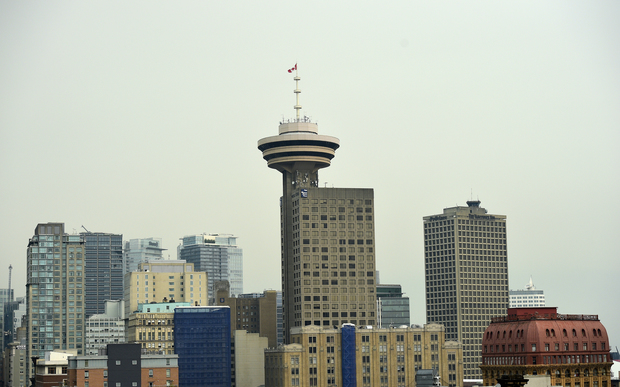 A 61-year-old logger died on Sunday while helping forestry crews battle a wildfire near Sechelt, north of Vancouver.

Local authorities have imposed a province-wide ban on open burning.