The lawyer for a New Zealand man accused of smuggling methamphetamine into Indonesia cannot yet confirm whether he has avoided the death penalty. 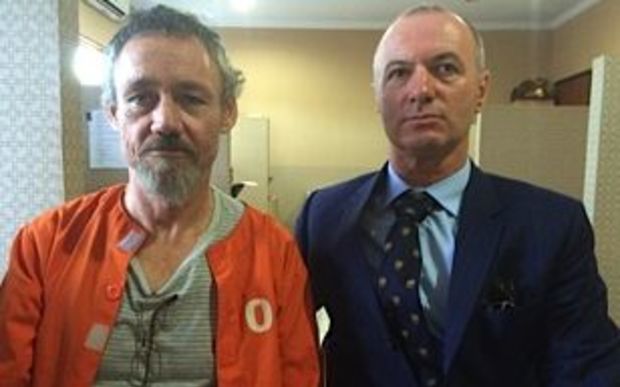 Antony Glen de Malmanche was arrested in December after leaving Hong Kong with 1.7 kilograms of the drug in his backpack.

His defence said the 53-year-old had been tricked online by someone he fell in love with.

Prosecutors said they were now seeking an 18-year jail sentence, rather than the death penalty.

Mr de Malmanche's lawyer, Craig Tuck, said it was still not a certainty.

He said the prosecution had simply declared what it wanted to do, which could still be subject to an appeal.

"So it's not as if the death sentence were off the table, it's just that the prosecution have nailed their colours to the mast and they're seeking a fixed term of 18 years. The defence, of course, are seeking a full acquittal.

"We have put all the information in front of the court, and our submission is that he should be released forthwith."

Mr Tuck said he was still arguing for Mr de Malmanche to be immediately released.