US prosecutors have accused several FIFA officials of racketeering, fraud and money laundering involving tens of millions of dollars over 24 years. 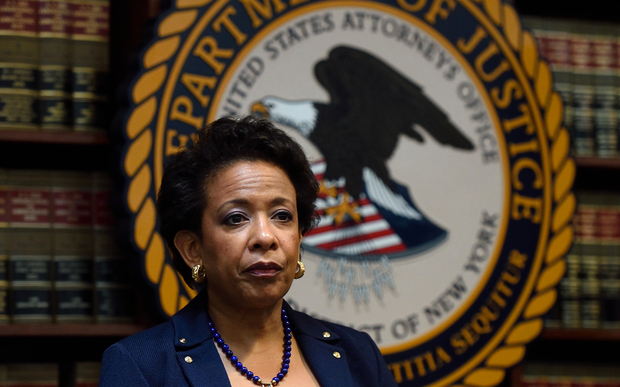 Prosecutors said they had discovered a dozen schemes involving officials from football's governing body, including one awarding the 2010 World Cup to South Africa.

Fourteen people have been indicted, with seven held in Zurich on Wednesday.

FIFA president Sepp Blatter is not among them. FIFA still intends to hold its presidential election on Friday.

However, European football body UEFA has called for the election to be postponed and said it would decide on Thursday whether to boycott the congress.

Mr Blatter is seeking re-election and is favoured to win a fifth term. 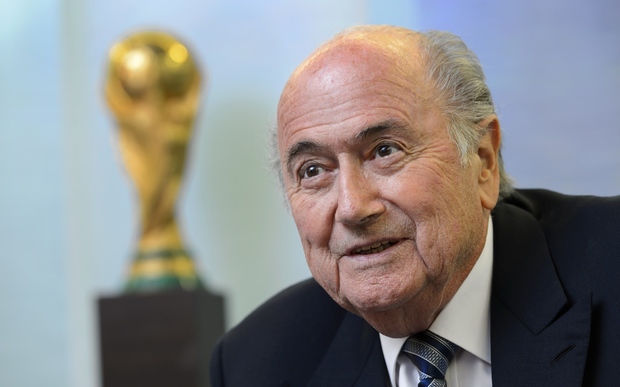 Swiss prosecutors have also opened a separate investigation into the bidding process for the World Cup tournaments in 2018 in Russia and 2022 in Qatar.

Those indicted in the US case are accused of accepting bribes and kickbacks estimated at more than $US150m over a 24-year period beginning in 1991.

One of the seven arrested in Zurich is Jeffrey Webb, the current FIFA vice-president and head of the CONCACAF federation that serves North and Central America.

Six of the seven are contesting extradition to the US, Swiss authorities say. 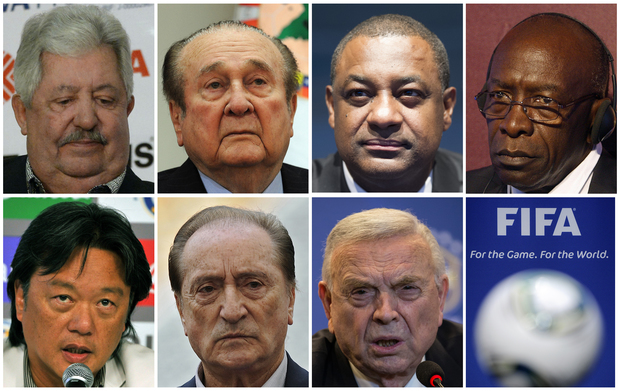 Former FIFA vice president Jack Warner of Trinidad and Tobago, who was not one of those held in Switzerland, is accused of soliciting $10m in bribes from South Africa's government over the hosting of the 2010 World Cup.

Mr Warner issued a statement saying he was innocent of any charges.

If convicted on racketeering charges, the defendants could face up to 20 years in prison.

Spelling out details of the US case, Attorney-General Loretta Lynch said some FIFA executives had used their positions to solicit bribes.

"They did this over and over, year after year, tournament after tournament," she said.

"They corrupted the business of worldwide soccer to serve their interests and to enrich themselves."

Ms Lynch said the forthcoming FIFA election had played no part in the timing of the indictments, and that although FIFA had a "lot of soul searching to do", US law officials were not looking to have "an impact on the decisions" FIFA needed to make in the future.

However, Acting US Attorney for New York eastern district Kelly Currie warned this was the "beginning, not the end, of the investigation".

But the US officials said there were no allegations that any football matches were affected by the alleged corruption.

FIFA earlier said it welcomed the process and insisted that the vote to elect its next president would go ahead on Friday.

In the second case, Swiss prosecutors opened criminal proceedings "against persons unknown on suspicion of criminal mismanagement and of money laundering in connection with the allocation of the 2018 and 2022 football World Cups".

Swiss police said they would question 10 FIFA executive committee members who participated in the votes that selected Russia and Qatar in December 2010.

Russian Sports Minister Vitaly Mutko said the investigation would not affect its hosting of the 2018 event, telling Associated Press: "We've got nothing to hide."

The Russian foreign ministry added that the US investigation appeared to be an "illegal extraterritorial application" of US law.