The search area for the missing Malaysia Airlines flight MH370 will be doubled if nothing is found in the current search zone, officials say. 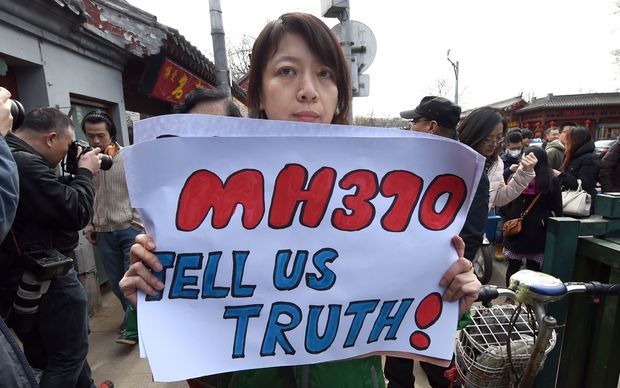 The plane, flying from the Malaysian capital to Beijing, disappeared shortly after take-off on 8 March 2014.

At the moment teams using sophisticated sonar equipment are scouring a 60,000 sq km (23,000 sq mile) area of seabed far west of the Australian city of Perth.

About 40 percent of this remains to be searched.

If nothing is found, the search will be extended by another 60,000 sq km to "cover the entire highest probability area identified by expert analysis", a joint statement from the ministers said.

The additional search area could take up to a year to complete given adverse weather conditions in the upcoming winter months, the statement said.

Investigators still do not know what happened to the plane. The search zone has been defined based on analysis of hourly "handshakes" between the plane and a communications satellite.

There is still no explanation as to why it flew so far off course - making finding the plane and its "black box" voice recorders key to understanding its fate.

"We are confident we are searching in the right area,'' Australian Transport Minister Warren Truss told journalists after the meeting.

"We are confident we have the best search equipment... if the plane is in the area we will find it.'' 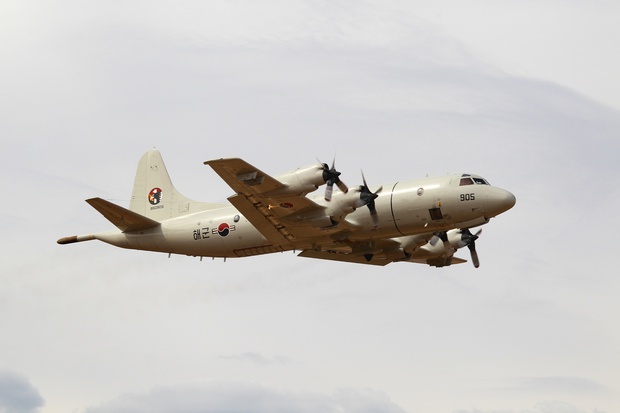 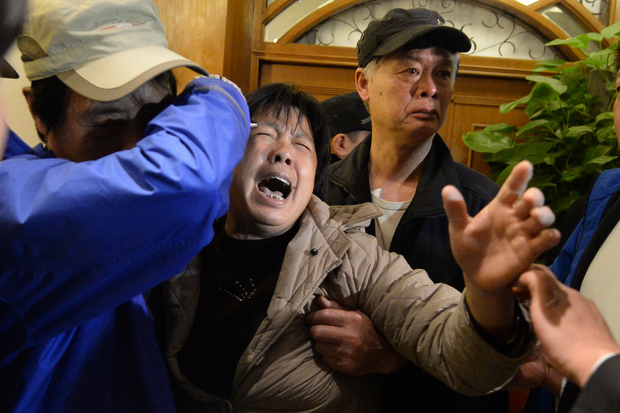 A relative of a passenger on Malaysian Airlines flight MH370 cries after hearing the plane crashed into the Indian Ocean. Photo: AFP 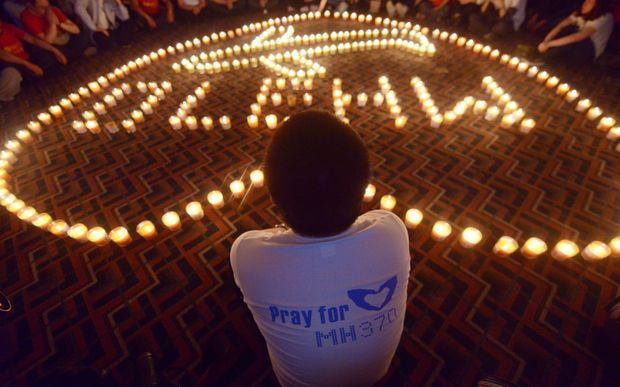