As people enjoy their Easter eggs, researchers are warning the world's demand for chocolate is destroying the habitat for the endangered primates of Ivory Coast, driving some to extinction. 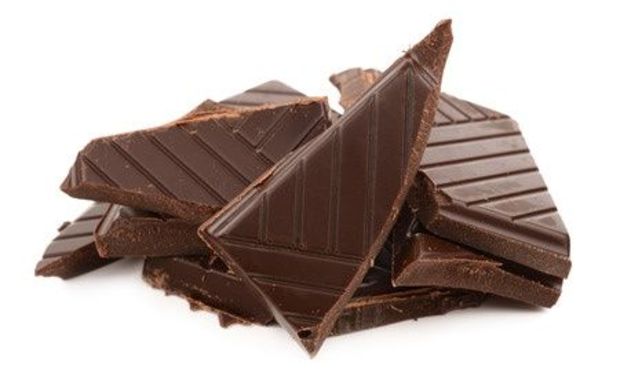 The Ivory Coast is the world's largest producer of cocoa beans, the main ingredient in chocolate.

Scott McGraw of Ohio State University said it was depressing to find parts of the Ivory Coast with no forests or primates, but a sea of illegally grown cocoa plants.

It is estimated that as much as three quarters of protected land has been turned into illegal cocoa farms.

On Dr McGraw's last census of the country, there were no sightings of two monkey species, which he believes are probably extinct.

"The world's demand for chocolate has been very hard on the endangered primates of Ivory Coast," he said.

Overall, 13 of the protected areas (57 percent) had lost their entire primate populations, while another five had lost half of their species.