The co-pilot who crashed a Germanwings plane in the French Alps last week had searched on a computer for ways to commit suicide shortly before the crash which killed 150 people, German prosecutors said. 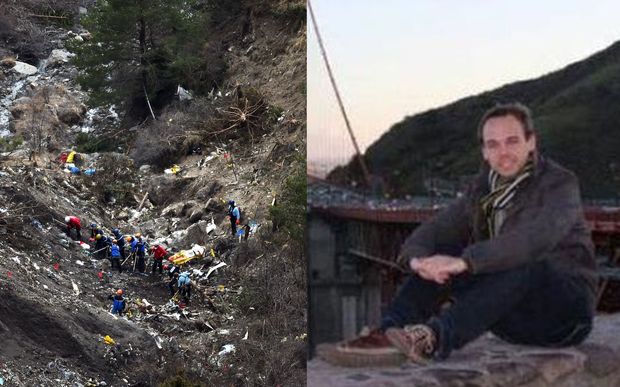 In a statement, prosecutors said a computer at the home of Andreas Lubitz showed the 27-year-old had looked for information on committing suicide and also did searches on cockpit doors and safety precautions.

Prosecutors in the co-pilot's home town of Duesseldorf had "looked for information on ways to commit suicide" in computer searches that took place between 16 and 23 March - one day before the crash.

"On at least one day, the person had for several minutes undertaken searches related to cockpit doors and their safety precautions," it added.

The disclosure feeds into an acceleration of the multiple investigations into the crash of the German airliner as police in the French Alps said they had found the plane's second "black box" cockpit recorder. 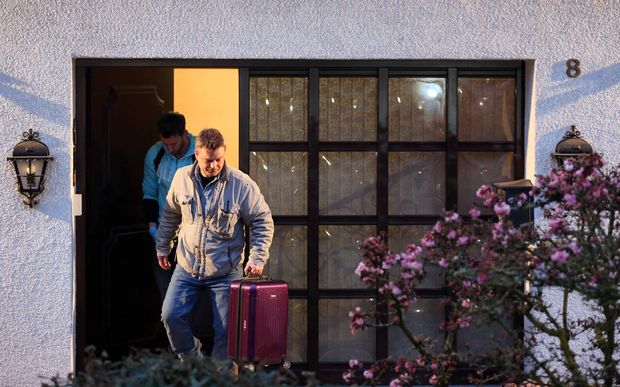 The Marseille prosecutor in charge of the case, Brice Robin, said last Friday that preliminary evidence from the cockpit voice recorder, which was quickly recovered from the scene, suggested Lubitz crashed the jet on purpose after barricading himself at the controls.

The second "black box", or flight data recorder, contains hundreds of parameters taken from the Airbus A320.

The first box, which records pilot conversations, cockpit sounds and radio messages, was found hours after the crash.

There was no immediate word on the condition of the device, designed to withstand the force of a significant impact.

If intact, the data is expected to provide further detailed evidence including any commands from the co-pilot seat.

Investigators are still trying to work out the motive for which Lubitz would take the controls of the A320, lock the door that was specially reinforced after 9/11 and apparently deliberately steer the aircraft into a mountainside.

German newspaper Bild reported on Thursday that Lubitz had allegedly lied to doctors, telling them he was on sick leave rather than flying commercial planes.

Germanwings parent company Lufthansa has come under pressure to explain what it knew about his condition. It said this week that when Lubitz resumed pilot training in 2009 he provided the flight school with medical documents showing he had gone through a "previous episode of severe depression".