Singer-songwriter Joni Mitchell has been rushed to hospital in the United States. 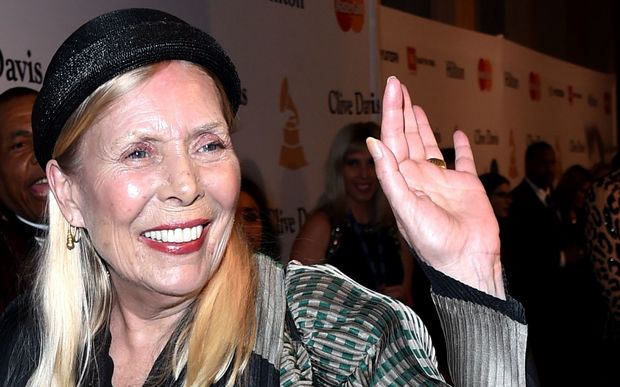 Her website said she was in intensive care but was awake and in good spirits.

The 71-year-old singer was reportedly found unconsious in her home in Bel Air in Los Angeles and emergency services were called.

Joni is currently in intensive care in an LA area hospital but is awake and in good spirits. More updates to come as we hear them.